The Importance and Psychology of Reputation In Human Lives 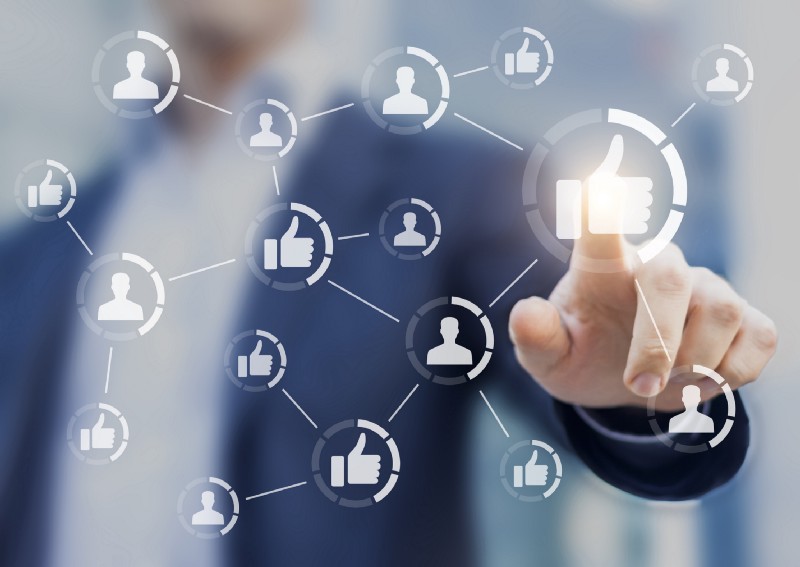 Reputation is the sum of all our actions that is reflected by the people around us in the way they treat us or interact with us. It is an indirect result of anything and everything that we do. Successful people have always stressed on the building and maintaining of reputation as a fundamental ingredient to success. It is common knowledge that reputation, like all good things, takes a long time to build and almost no time to lose. Warren Buffet has succinctly summed it up; “It takes twenty years to build a reputation and five minutes to ruin it. If you think about that, you will do things differently.”

The basic idea behind reputation is somewhat similar to the idea of reward and punishment. If you do good things, if you keep your word and if you are a man of good character, will, and conscience, you will have a good reputation and vice versa. Good reputation is an obvious and quick way to know what kind of a person you are dealing with. Not only humans, but business organizations, social groups, governments and countries themselves have reputations. The essence of reputation is in the fact that it has such a vast scope and universal applicability.

It is very clear that reputation is extremely important and people who disregard it are doing so at their own peril. A lot of people are of the opinion that a person should be concerned with what they think of themselves and not about what other people think of them. It might be true only to some extent. However, keeping in mind the existing social scenario and how connected and visible our lives are, dismissing reputation is foolish.

Reputation determines the social standing of a person in the society. It is a measure of his or her influence. A person enjoying good reputation is definitely preferred for better jobs and for taking up leadership roles. And good reputation has never hurt anyone. It however requires consistency of efforts and actions with character and grace. Reputation shouldn’t be correlated with popularity. A person can be extremely popular, but it might be for all the wrong reasons. In this way, the reputation of a person separates them and makes them special.

Reputation is also important for business organizations. A well reputed company definitely enjoys a competitive advantage over other companies. It ensures that the customers and clients stay loyal to the company. It also attracts new customers who judge a company based on its standing in the industry. A good reputation facilitates easy and quick funding and better sales figures. It also facilitates better relations with all the stakeholders of the company. A company can use their reputation to their advantage by converting it into a premium which they can add to the price of their product and which the customers will be willing to pay. Apple is one of the examples of a company which enjoys great reputation in the mobile industry and, to that extent, sells overpriced mobile phones which customers all around the world willingly purchase.

All the talk about good and bad reputation brings along with it one problem, which has been persistently present when dealing with intangible aspects or things. And that problem is their quantitaive measurement. Reputation, trust, respect and such things are definitely not quantifiable. There are no standards for measuring reputation. There is no way to represent the reputation as a number or a value in relation to something else. By devising a way in which, through the use of technlogy and the people involved, we could measure and represent reputation using numbers. And once reputation becomes measureable, people will be able to see and actually assess the person based on his reputation ‘points’. It will become easy to determine the type of person or organization one wishes to engage with. It will enable verification of the claims by the person and the organization, and therefore lead to better relations and networking and opportunities for mutual growth.

However, there are several bottlenecks in actually converting this intangible quality into ‘reputation points’ or a score because there are a number of issues involved when one thinks about it. Issues like — Who will give the points? How much will one point be worth? How are we to ensure that the points given to a person are true and accurate? Who will keep a track of people’s reputation? Will it be safe from tampering? How will we ever verify the rationality behind the allotment of the points? The questions could go on.

Exp.life has envisioned a new way of making life interesting. It wants people to document their lives. It wants people to become adventurous; to live their lives better and have a better way to verify the experiences that they have, apart from social media, which isn’t that great a way to verify the experiences, seeing how advanced photo and video editing softwares have become. And in the process of doing these activities, they are incentivized by the means of granting of points, making things more interesting.

Basically, gamifying real life scenarios and experiences, so that the players have a sense of accomplishment apart from the learning curve involved in the experiences, is what Exp.life aims to do. The players will be able to earn reputation in this way. For undertaking of activities which have been listed by the other players in the game, the players will receive points on the successful completion of the said activity. These points will be verified by the task giver and the experts, if any, of the particular field and by other players involved in the activity on the uploading of various proofs such as photographs and documents. And the entire system will be based on the blockchain technology, thus ensuring incorruptible and permanent records as well as keeping the system democratic and decentralized and away from the control of any one person or an organization.

We can therefore effectively use technology to quantify things which we have always perceived to be extremely difficult to quantify. It is clear that representing reputation through numbers will impart immense clarity, simplicity, and overall transparency to how we look at reputation as an asset.