Expanse and Cambronline the bridge to sustainable development 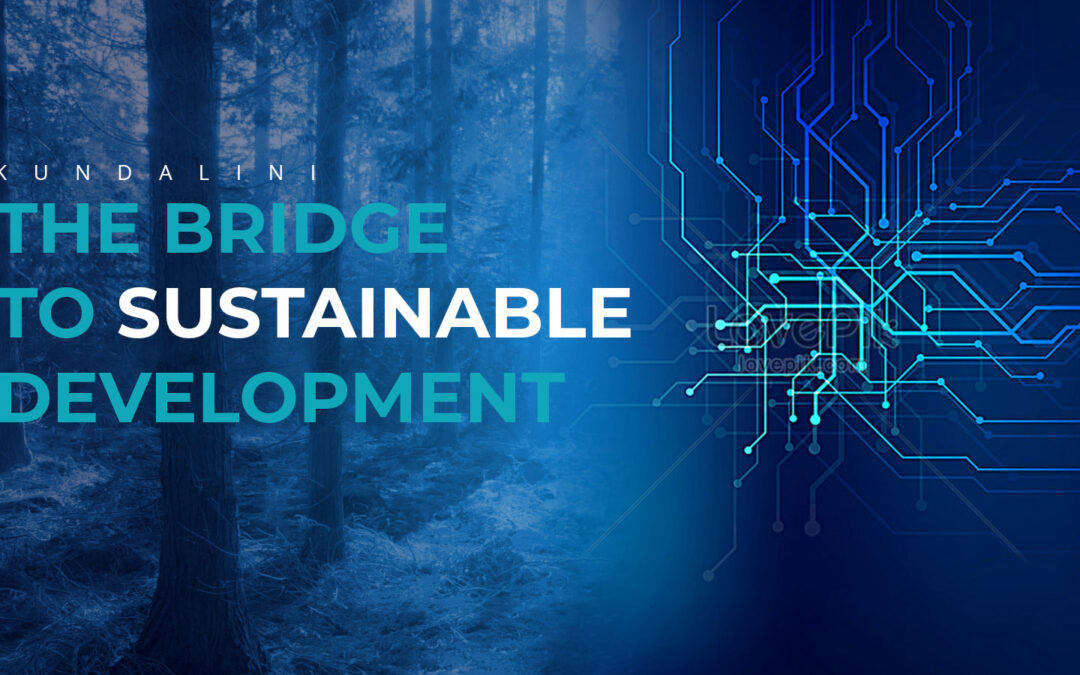 Meet A Defi more than Environmental token, KUNDALINICOIN is a cryptocurrency of global impact by merging the two bases of the economy of the future, the digital economy and the circular economy, therefore, it changes the perception of money as an end in itself; perceiving itself separate from our environmental responsibility. Now wealth thanks to KUNDALINICOIN is a means to contribute to the environment.

The first thing we must indicate is that all KUNDALINICOIN projects aim to collaborate with the Sustainable Development Goals proposed by the UN in 2015, when the 2030 Agenda on Sustainable Development was approved, an opportunity for countries and their societies to embark on a new path with which to improve the lives of all, leaving no one behind. The Agenda has 17 Sustainable Development Goals, ranging from the elimination of poverty to combating climate change, education, women’s equality, environmental protection and the design of our cities. https://www.un.org/sustainabledevelopment/es/ There is much talk of Digital Transformation (DT) in Enterprise Capital Management, and the idea is sometimes associated with including “devices”, “technifying companies” or “robotizing” them. However, what it aims to do is to improve strategic thinking by understanding how technology transforms employees, customers and consumers, generating new opportunities and business paradigm shifts. KUNDALINICOIN or KLIC is a paradigm of business circular financing, which allows capital as market demand or circulation of the cryptocurrency increases, i.e., investing in KLIC is to finance the learning of digital processes of companies that seek a positive environmental impact through the circular economy.

For this KUNDALINICOIN will start training campaigns and talks with secondary schools throughout Latin America. So that our young people and future generations leaving their schools to universities, already think about how to incorporate the digital economy in their businesses or work disciplines. This also creates a critical mass of more responsible and more demanding consumers with companies that are not contributing to the environment.

2) TECHNOLOGY RESEARCH AND DEVELOPMENT CENTER FOR THE CIRCULAR ECONOMY

KundaliniCoin wishes to acquire at least 100 hectares of land in Costa Rica, at a cost between 1.5 and 3 million dollars for ecological and sustainable construction. Part of this land would be for habitat conservation, so that people who visit or are trained in the center can interact with the environment recognizing its value and importance. Where a space can be given to specialists from all over the planet in different environmental and productive topics for Latin America, with materials laboratories, business training centers, with lodging and study areas, we would also seek the contribution and alliances between companies and sectors of different types of markets, as well as private and governmental institutions for the development of public policies and methodologies that allow the implementation of the circular economy in Latin America.

Allowing the innovation of new digital applications that support the productive chains of the countries, thus eliminating their years of backwardness and deterioration. Helping producers to have greater access to smart agriculture, controlling risks, resource management and the possibility of creating new productive alliances.

KLIC is developed by CambrOnline, a company whose proposal is the implementation of wide-ranging strategies and developments for cryptocurrency projects in Latin America, which makes it a very interesting company since, despite being a very young company in the market, it already promotes 5 different cryptocurrency projects in the region. Even so, the company does not stop there, it has several projects in mind, such as the incursion of new technologies, such as: Virtual Reality, Artificial Intelligence and Augmented Reality; on the other hand, it has already started with the development of what would be an Exchange for Latin America in which kUNDALINICOIN would also be included. This Exchange would also be part of Decentralamerica, which is the alliance of the countries that make up the Central American region on blockchain technology issues, of which CambrOnline is an active member from its logistics department. Finally, it is already in talks with South American sectors for the strategic unification of the continent.

You can find us at CambrOnline.org