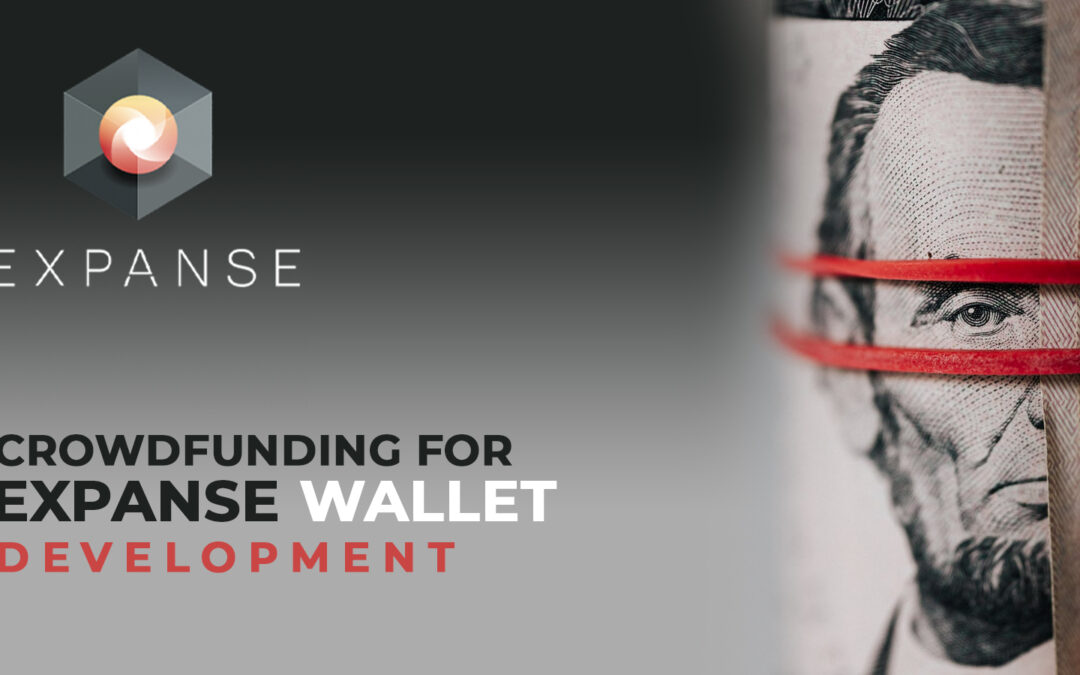 For more than 6 months we have been working to achieve the dissemination and implementation of Expanse in the Central American region accompanied by DecentralAmerica and one of the greatest requirements we have had is to facilitate the exchange and use of the tokens of each project, In the end, Honduras, through Leo Paguada, one of its founders, tells us that businesses are ready to use XTC in stores but they do not have an easy way to collect and pay.

The creation of a mobile wallet is imminent, so we are in the process of quoting with development companies in Argentina and Mexico, we have even evaluated using Trust Wallet or Wave Wallet and from there start with the project, however, we need to do some important things, one is the KYC of the users with local legal documents, and the second is the language, our users do not speak English and these projects are not normally in Spanish

We want to stick directly to Eggs.cool and we found this SDK that could be useful for the implementation as well as the JSON-RPC API of the Expanse Node, but we need resources to do it. As Central Americans, we are united to achieve a fund that allows us to carry out this development. We leave you the address to contribute to the project we need $ 4,000.00 to achieve servers for the node and SDK and to pay for the development of the Wallet.

We leave you some images of what we want to achieve in terms of the user experience. Support us to continue growing the APP will be multilanguage and can be used by anyone with a token in Expanse.

Expanse has already contributed to the project but we still have a long way to go. Support the project !!