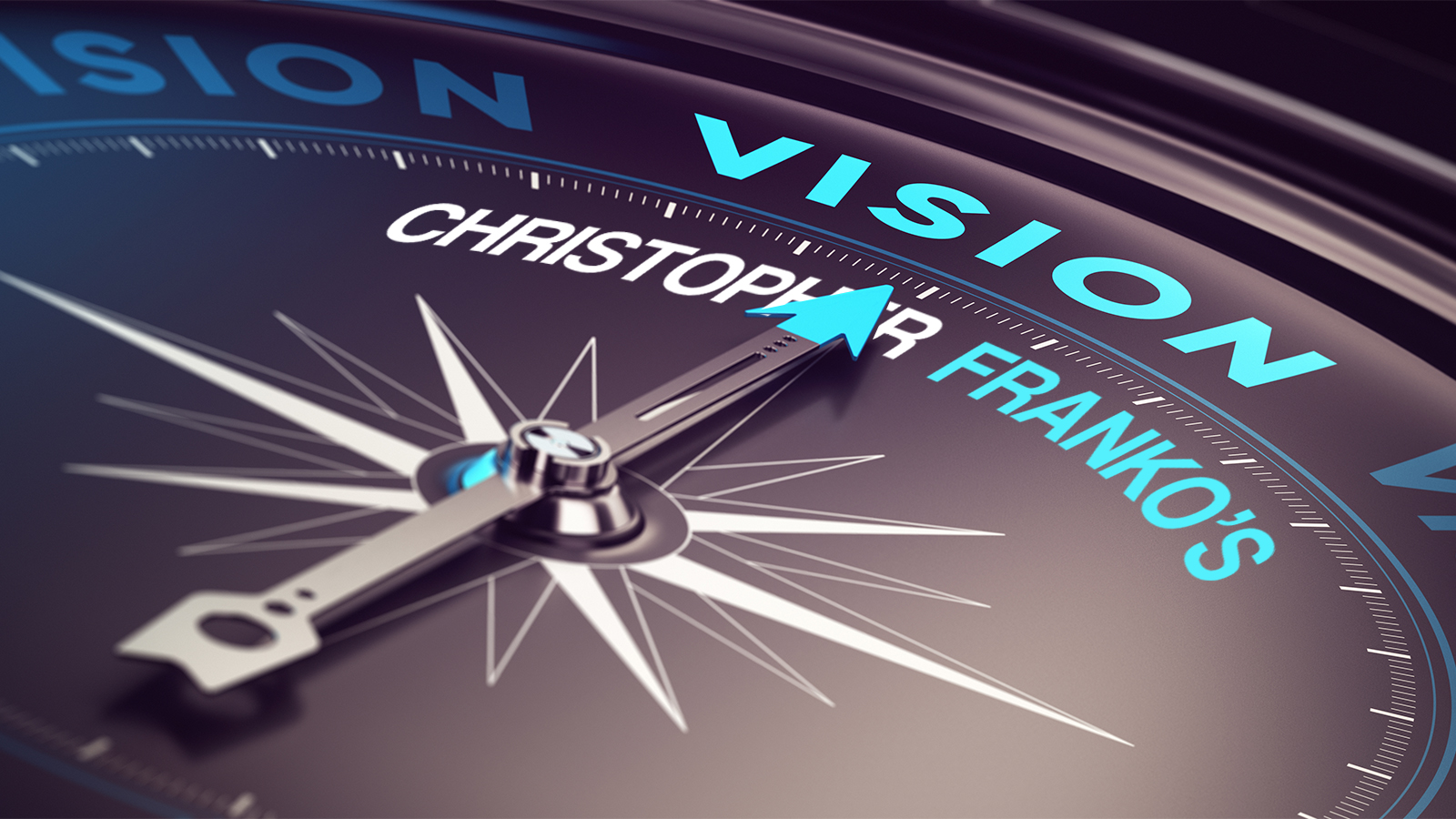 In a 2019 publication of the World Bank titled, “Exploring Universal Basic Income: A Guide to Navigating Concepts, Evidence, and Practices” Ugo Gentilini and other scholars state that, many of the low and middle-income countries like Indonesia, India, Bangladesh, Pakistan and Nigeria which house 2.1 billion of the world’s population provide social insurance coverage to only 10% of its working population.

This is mostly because of the legacy of colonial social security measures which were modeled on the welfare policies that were adopted in the wake of the industrial revolution. These policies differentiated between the deserving and non-deserving poor in terms of participation in the industrial system.

But in the post-industrial era where there is large scale decentralization and informalization of the production process, along with huge deficiencies in public amenities like health care benefits and inexpensive quality education, such differentiation within the poor population is largely unsuited.

The need to institutionalize social transfers has taken a very new dimension within this economic system. And it is for this reason that the advocates of Universal Basic Income are propagating a very different form of social transfer. But there are certain inherent difficulties that the traditional economy poses to its implementation.

Reasons for the Evasiveness of UBI and How Expanse Can Help?

The basic features of this system include, universal, unconditional, and in cash. But while it is true as the critics suggest that getting unconditional cash might lead to mass absenteeism and lack of competitiveness in the labor market, it is equally true that the poor might want to use that cash to invest in commodities that will improve their quality of life in the future.

However, as the Nobel laureate economist, Abhijit Banerjee along with his associates has suggested through various experiments, Universal Basic Income can, in fact, be a very transformative intervention in the lives of those stricken with poverty and who find it difficult to be able to think about the uncertain opportunities that lie ahead in the future.

Economists found that with cash transfers up to a certain level, these people were able to put aside the internal, mental, and emotional constraints that were holding them back to invest in opportunities that will reap greater benefits and provide economic stability in the future. But in the face of an unequal market, it becomes a problem of unequal access.

It can be a parallel transparent economic sphere which will add guaranteed additional income to the people. The growth of the ecosystem and increase in the value of the currency, EXP, that will be a result of effective investment and contributions through productive work, can be enjoyed by all the stakeholders.

However, there is the question of the validity of the true universality of any benefit transfers from the state to think about. This question is however more complex and requires a detailed analysis and needs to be divided in two different questions.

In the case of developing countries targeting is very costly and will come with a significant administrative burden. It can, in fact, lead to greater corruption and cornering up of the resources by undeserving and more privileged populations. In this respect, universality makes the political economy of redistribution more efficient.

Moreover, the intra-household inequalities can go unnoticed in case of targeting of poor households, which tends to be the most standard protocol of targeting households for benefits. Rather, the methods suggested by Banerjee and associates of disincentivizing the wealthy from getting the benefits can be more efficient. Moreover, community participation and support for the scheme can weaken with the targeted distribution.

When the financing of such a project is considered, the universality comes under question. If for example, we consider financing universal coverage through the fiscal budget, we might end up bringing about a system that is solely dependent on progressive taxation. And therefore for a section of people, the net income from the transfers will be lower than the existence of such a scheme. Or it might lead to large fiscal deficits.

Does Expanse Hold the Key?

Again Expanse can be an effective substitute. Being on a blockchain, the crypto-based cash transfers can be monitored at a much lower cost. Secondly, it can supplement the government’s revenue base being a parallel economy, independent of the fiat. Therefore, the fiscal burden does not have to be borne by the state in the form of fiscal deficits or liabilities.

Rather in this system, a decentralized organization that is driven by smart contracts will set out minimum requirements for deriving benefits. This system will help the government to not only reach out to the community with greater transparency but will also leverage support for the scheme by not having to burden the wealthier groups, leading to a sustainable model of capitalism.

There have been a few changes to our roadmap since last published. Note that, while we are hesitant to commit to exact release dates, (that rarely works), we have provided the projects in order of anticipated release timeframe.