Our vision of adoption in Latam 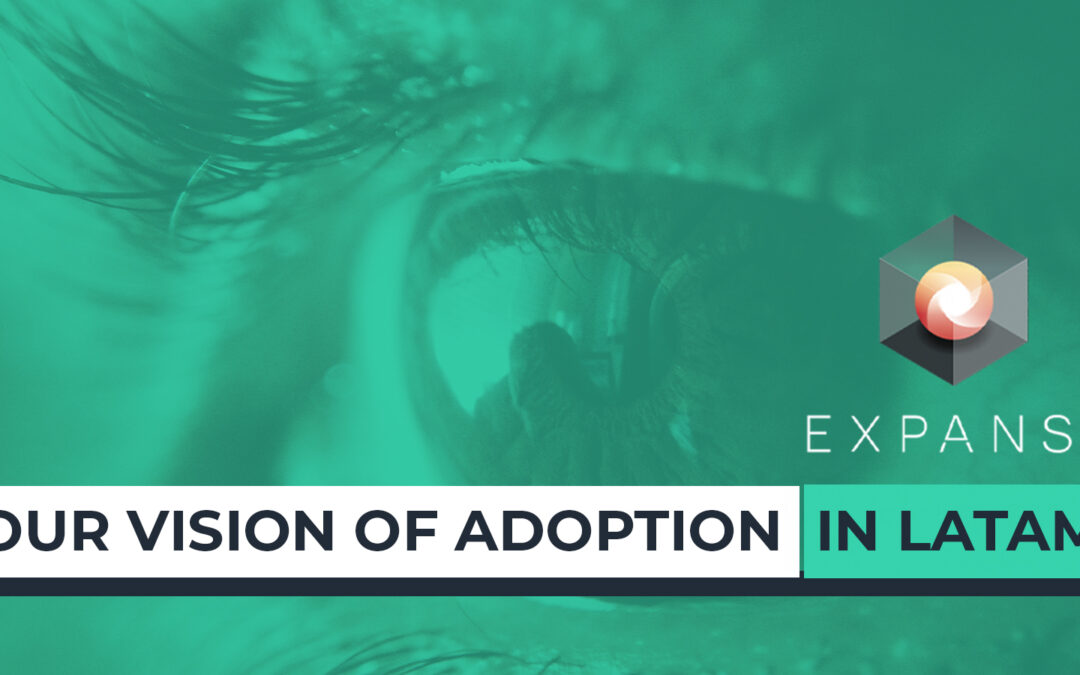 More than 3 years ago and with the arrival of Omar Alvarez to the ranks of Expanse, we began to grow in the Spanish-speaking market, we began to communicate in Spanish and hold meetings to introduce Expanse and its virtues in a market that we knew would be of great growth.

Why did we think it would be big? Well, Latin America has been characterized by taking more mature adoption policies and learning from the mistakes of early adopters, this has allowed them to grow slowly, due to the economic level, but stable and permanent.

After the announcement and approval of BTC as the official local currency in El Salvador, Expanse was already positioned within the region.

“We have been accompanying the formation of Decentralamerica, the Central American blockchain association made up of 4 countries and now Nicaragua has joined to complete the region, our vision is to provide accessible tools and in their language to enthusiasts of creating blockchain solutions.”

Expanse supports these partnerships in order to be the solution to implement and provide the necessary documentation to new projects.

“We are doing weekly lives in 3 countries to support the dissemination of Expanse in the region, we are already organized to provide support in Spanish and we currently have projects in commerce, environment, education and others” the adoption is slow but we are advancing in a solid region that is growing in an orderly fashion.

Expanse’s vision is to build the ecosystem for its formation, it has already achieved it by having a presence in 5 countries through the Decentralamerica alliance, becoming the main platform for the development of platforms that require smart contracts by having low fees and having a very good transaction speed.

“We are going to achieve it first through education and then by supporting projects. So if you have a project that you want to develop on the blockchain, be sure to contact us,”

Expanse is growing a lot on the latin america region as the best option to develop and create in this enthusiastic region.