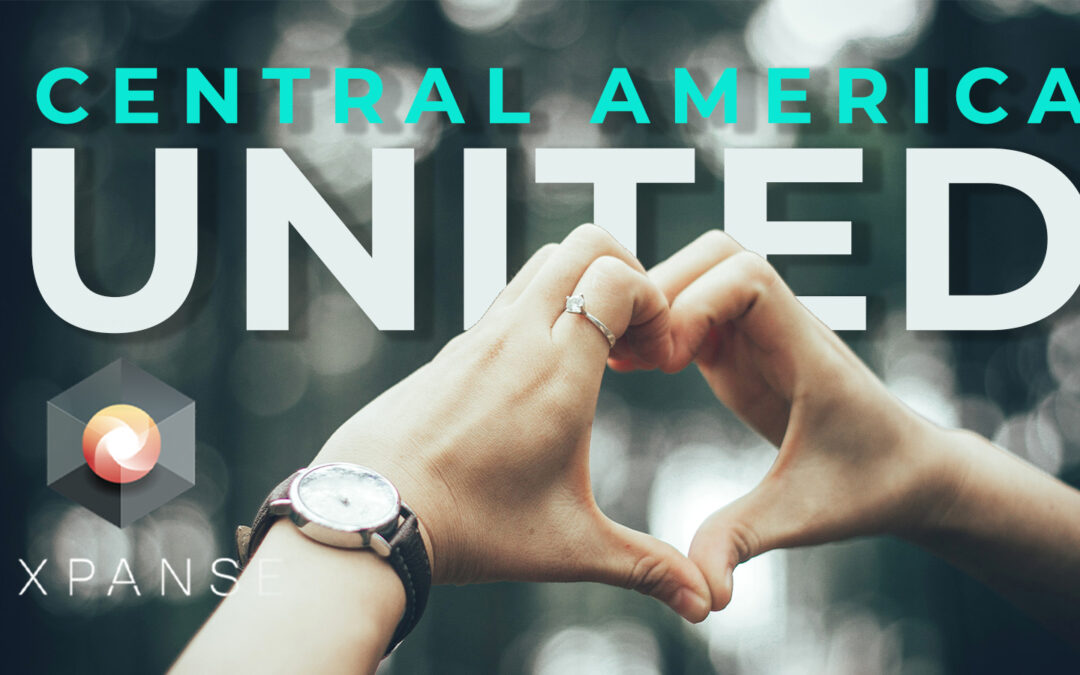 During the last 8 months, the blockchain associations of Guatemala, El Salvador, Honduras, and Costa Rica have invested a lot of time in managing to sign an agreement of understanding with the purpose of providing the framework for any future definitive agreement between the parties on the formation as partners. founders of the ASOCIACIÓN DECENTRALAMERICA (ADC).

In this agreement, agreements have been reached such as working together in the true spirit of “association” to ensure that there is a united, visible, and receptive leadership of the Project and to demonstrate work, administrative and managerial commitment.

The main objective of DeCentralAmerica ADC is to establish an organization for the promotion of the implementation of Blockchain technology that operates in the affiliated countries and establishes the bases of collaborative work in order to educate, advise and shorten the adoption gap for users Central Americans on Blockchain and Cryptoactive issues that belong to the different associations, we agreed to create a directive, work commissions and seek the promotion of local associations for projects.

Its objective is to work together and be the recognized entity in the region for future international cooperation projects. The most important thing is the support that each organization can provide to other organizations and members.

To do this, two blockchain technologies have been adopted to implement and use, one is Decentral Chain based on Waves, created by the Costa Rican team and the other EXPANSE that is already being used by 3 of the 4 countries and super projects are being created. Interestingly, Expanse is positioning itself in the region with 3 tokens launched T502 Educational Token of Guatemala and the first in the country, XTC (XatruchCoin) Honduran token of great adoption and Klic (Kundalini Coin) Costa Rican token promoting the circular economy.

We have been working hard to make Expanse an option for the implementation and every day we have new developers, investors, and users of our tech.

Recently, DecentralAmerica was joined by Nicaragua and we have already started with the union of this country to complete the region, achieving what others wanted A UNITED CENTRAL AMERICA.