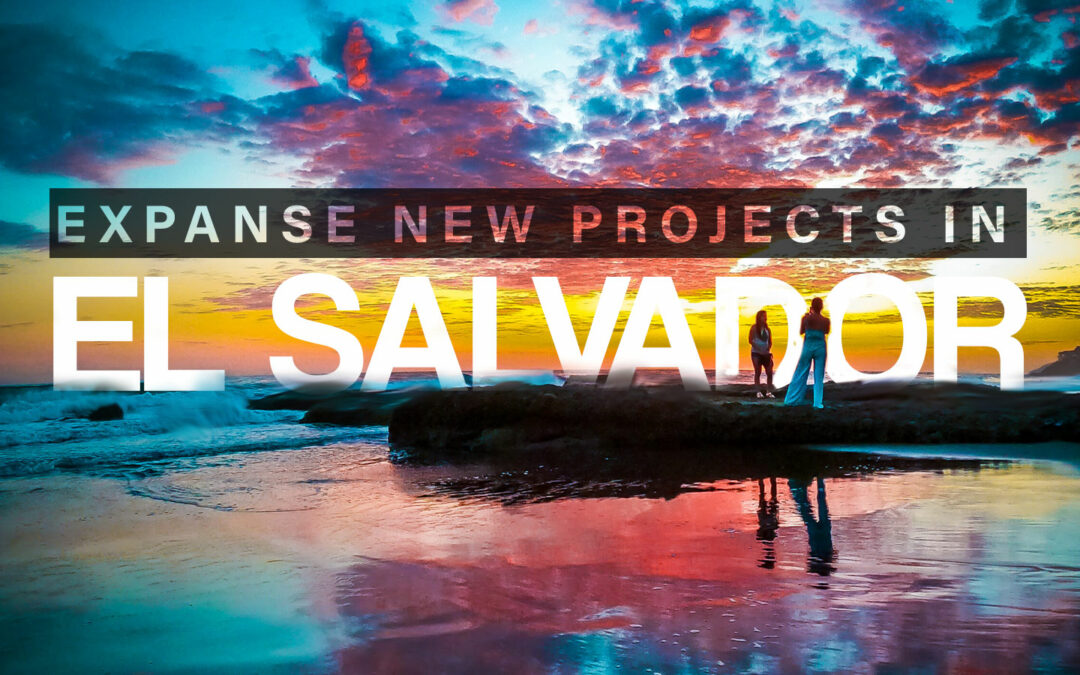 In just 3 days the President approved the Bitcoin law in El Salvador, after presenting it to Congress, this law passed without further debate. Nayib Bukele, announced by surprise that he would propose to Congress to convert this cryptocurrency into legal tender in the country; and taking advantage of the majority of the ruling party in the Assembly, the Bitcoin Law was approved without further debate.

Thus, the so-called “Thumbelina of Central America” ​​made history by becoming the first country in the world that will allow bitcoin to be used by its population in the same way as the US dollar, the other currency present in the nation.

The speed of approval and the absence of prior public analysis have caused great uncertainty about what this will mean for Salvadorans and other countries, financial organizations and foreign investors that maintain relations with El Salvador. But that first step has already been taken and everything was inspired in a small fishing town on the coast of the country that has been considered for days something like the world epicenter of the use of bitcoin.

El Zonte earned this title when President Nayib Bukele cited it as the inspiration for his “Bitcoin Law” by which this cryptocurrency will coexist with the dollar as legal tender throughout El Salvador as of September 7.

“You showed that this is not something just for rich people. I mean, this is for everyone (…). You are the pioneers here,” the president said on Twitter on June 8. At that time, the new rule was being voted on in Congress and amid criticism from the opposition for lack of information on this measure, announced for the first time only three days before.

The bitcoin investor community celebrated the president’s decision as a visionary and world-leading financial initiative. This euphoria contrasts with reactions within the academic community.

The Government is also likely to seek the contracting of public debt in cryptocurrency to ease the fiscal restrictions imposed by international agents as punishment for its undemocratic attitude. Since the acceptance of cryptocurrencies for expenses outside of El Salvador is very limited, bitcoins would always have to be converted to dollars at the current market rate before buying imported goods or services. Added to this volatility in public finances are other fiscal risks that could turn bitcoin into a double-edged razor in fiscal terms. Debt costs will increase if the country’s risk premium increases due to the uncertainty associated with the Bitcoin Law. The use of cryptocurrency is also likely to facilitate tax evasion, since it will be more difficult to tax the income generated by companies and individuals in bitcoin.

El Salvador’s president, Nayib Bukele, doubled down on his bets on the country’s new law that makes Bitcoin legal tender and offered $ 30 in cryptocurrency to any citizen who signs up for a digital wallet.

Expanse is working hand in hand with DecentralAmerica to launch a token that can be used in a simple way by users and that they can change from BTC to EXP and to its token, this is a great opportunity for Expanse and for Central America. The transaction time in BTC is very slow and expensive for low-cost products and day-to-day transactions, Expanse offers speed and low transaction fees. This was one of the greatest attractions that Expanse has for the region where two Tokens have already been launched in two countries in both Guatemala and Honduras and are already in use.