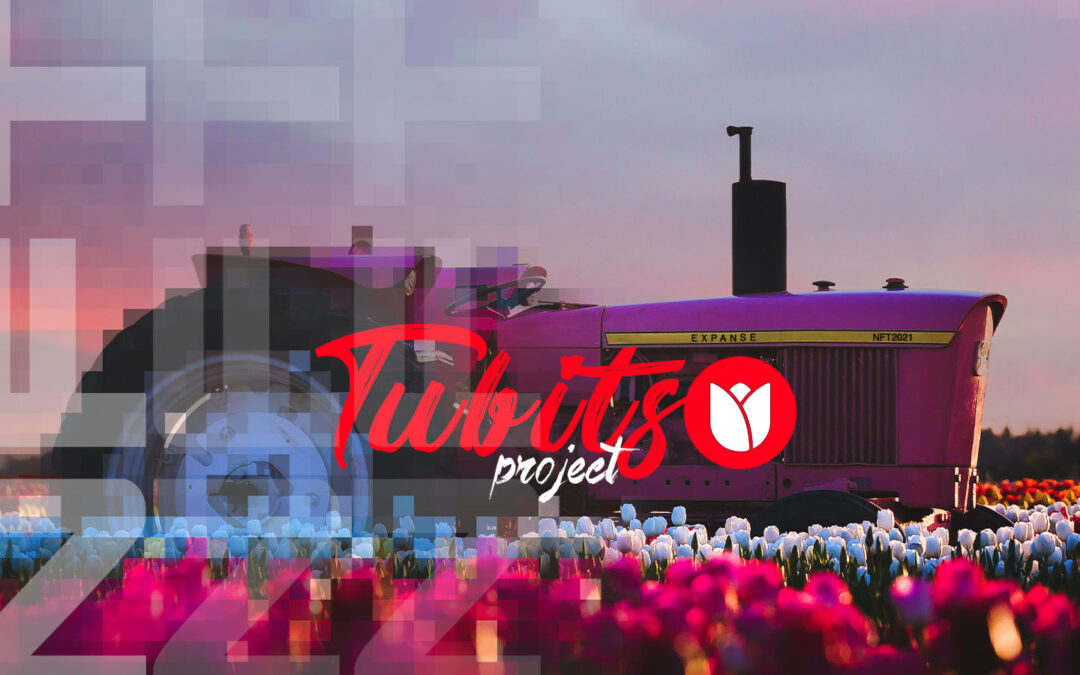 There is an old idea floating around that when combined with the ERC721 standard could solve some of the NFT industry’s worst pain points, while simultaneously inspiring exciting new use cases. That idea is proof of work. Proof of work has been around for ages. It’s a method used in computer science to validate a predetermined amount of work has been spent before a secondary action can be completed. In other words Poof of work is a sort of digital gatekeeper used to make certain actions in a system computationally expensive.

In bitcoin and other crypto currencies like Expanse, proof of work is used to make appending transaction data to the distributed ledger expensive to undo or duplicate. In the NFT world, especially for NFT collectible games, it could be used to prevent front running, increase scarcity and open up the door to new and exciting use cases like asset discovery and distribution.

We intend to use this new Mineable NFT standard for a novel, generative art, blockchain game on the Expanse network. Our game takes inspiration from Cryptokitties and the recently rediscovered Mooncat Rescue. With the new mineable NFT standard players will be tasked with discovering virtual Tulips by mining for them. After players discover a Tulip  they’ll be encouraged to collect, breed and trade their new Tulips on an open p2p marketplace.

Tulips are significant to the cryptocurrency space because every few years some arm chair historian in the main stream media decides to hilariously compare the cryptocurrency space to the Tulip Mania of 1636. Unlike Tulip Mania of the early 17th century, our Tulips will be mathematically secured, immutable and immortal. Once you discover a new tulip via the digging (mining) process, you own it’s genetic signature forever!

Tulip Mania will use a genetic algorithm to let players selectively breed traits into and out of their bulbs. Crossovers and mutations in the genetic algorithm will be influenced by the tulips lineage as well as a secondary proof of work to inject extra randomness in the process. Every tulip over time is stored with a unique identifier but able to generate a self fungible bulb that players can trade on the open market or grow into its own tulip.