The story of how Expanse got to Honduras 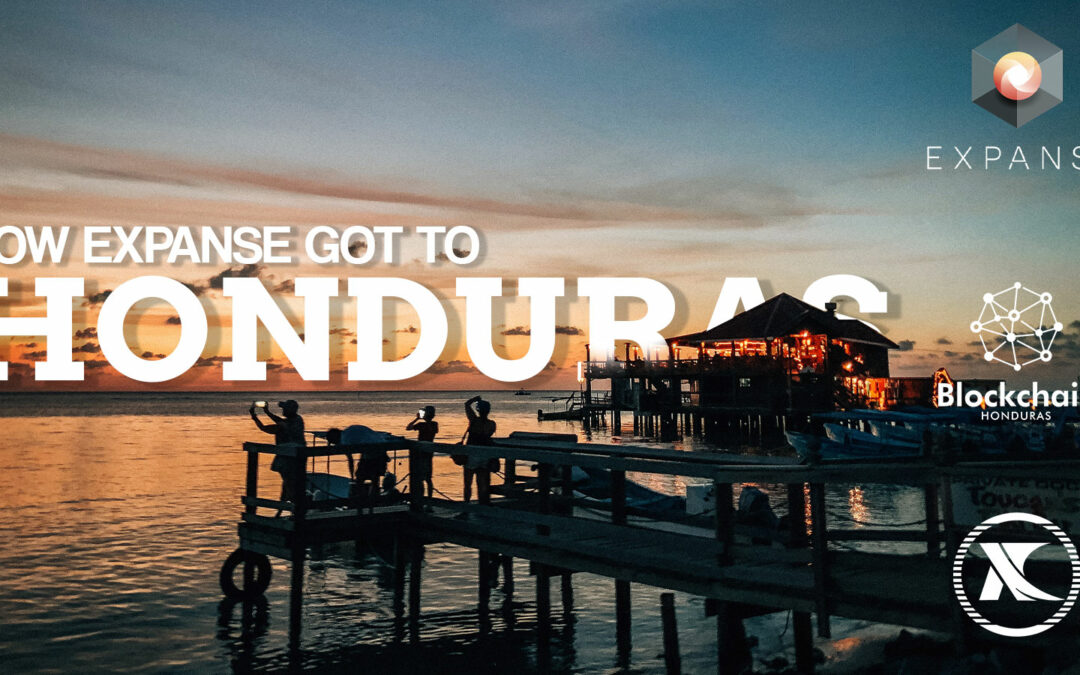 XatruchCoin was born as an experimental project between the talks of a group of cryptocurrency enthusiasts one night in May 2019, but it was until August 2019 that the first smart contract was created as an ERC20 within the Ethereum blockchain, and this is how the first version of what would very soon be the first decentralized currency in Honduras, based on cryptography and cutting-edge technology, comes out.

During the end of 2019 and until March 2020, the first tests as a payment method began in some businesses that began to support the project by accepting it as a payment method, but the transaction costs were too high at that time to continue giving it daily use, Therefore, the decision was made to stop the project and start looking for another lower-cost alternative for users.

This is how the rest of 2020 was used to work on more developments that would be part of the ecosystem that was intended to be created from the beginning, such as its e-commerce, free education academy for the community, and alliances with other organizations.

Among those alliances came the alliance with Blockchain Honduras; a community of entrepreneurs, academics, developers, and enthusiasts who promote actions to be pioneers in the use and adoption of Blockchain technology in Honduras, who upon learning about the XatruchCoin project decided to promote it and promote decentralized solutions better than those currently existing that would allow the project identify alternatives so that consumers have better products and services, as well as alternatives to combat corruption and other applications in the public sector.

Subsequently, the alliance with Blockchain Guatemala was made, which had a close relationship with EXPANSE; who would become the alternative that the XatruchCoin project was looking for and that is why after the intense search, the solution to the costs and robust and secure infrastructure had come from EXPANSE.

This is how on June 15, 2021, the XatruchCoin project is relaunched on the EXPANSE blockchain as a stable, secure and decentralized currency, with the main objective of not being able to be manipulated by any government or financial entity, since It would be distributed globally outside of the control of any centralized organization at a starting price of $ 0.24 for each token.

Today and after intense work by the Blockchain Honduras team and XatruchCoin, we have a continuously growing project that aims to give people total control over their money, we have a user community of more than 650 people in Central America and approximately 326 people in Honduras specifically; that through EXPANSE have been able to know and enjoy the DeFi benefits that XatruchCoin offers within the DEX of EggSwap.

Through the experience of the team and its network in the industry, Blockchain Honduras at this time aims to build a smart city ecosystem for state-of-the-art technological infrastructure and developments in Honduras.

This will be achieved through the digitization of the city through the development of a blockchain infrastructure, within EXPANSE.

Thanks to the momentum found in EXPANSE and EggSwap, today our team has materialized the Xatruch ecosystem as the final solution that solves the existing challenges faced by governments, technology developers, and FINTECH management service providers, at low costs. and backed by a secure, transparent blockchain and a lot of accessibility for new users.

But our vision does not end there, but we continue to integrate more pieces to our ecosystem and see how day by day our project is consolidating within the users who have found in XatruchCoin and EXPANSE an alternative to the already growing wave of cryptocurrencies in the region and our country.