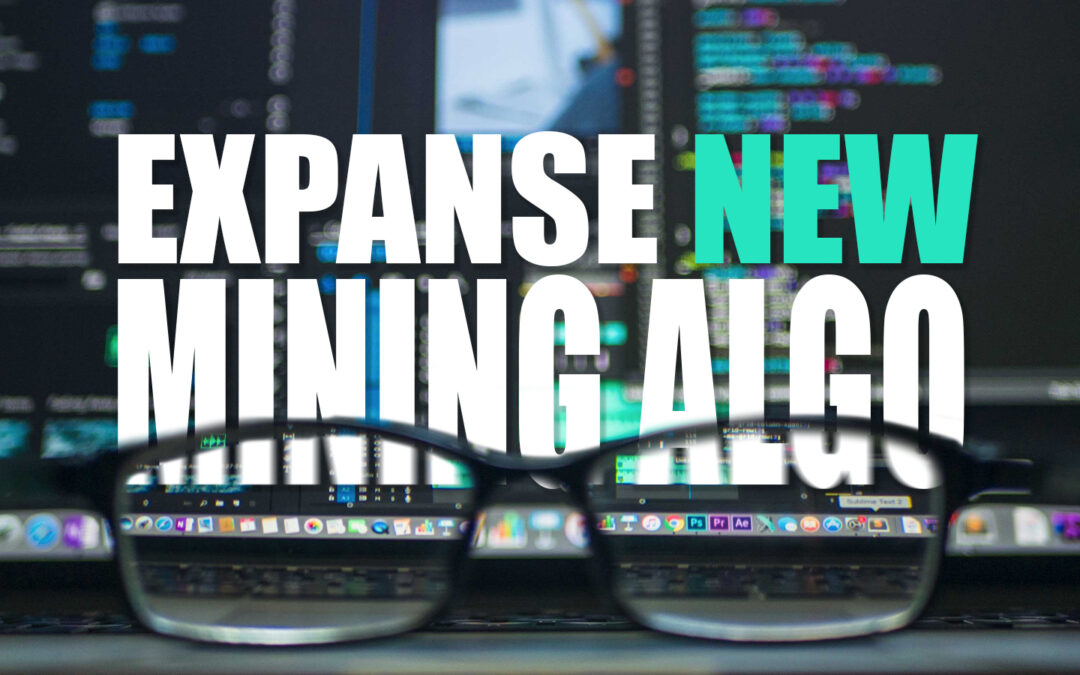 A bold new development aims to make Expanse stand out among the mining crowd.

An exciting new development aims to send Expanse in a bold new direction. Over the weekend, your favorite developer, Christopher Franko, released what he called “the first of many” Expanse Improvement Proposal (XIP for short). XIP 5 as it’s officially known outlines an exciting new mining algorithm that promises to make Expanse stand out among the crowd by making it more accessible to a wider range of processors.

XIP 5 achieves this goal by eliminating a costly mechanism known as the DAG. DAG stands for Directed Acyclic Graph, and in ethash (the predecessor to Expanse new Frankohash, it serves as a mechanism for increasing the amount of memory it takes to perform a hash. In theory, adding a DAG to the hashing algorithm would prevent the creation of a class of novel processors known as ASICS. ASICS or (application specific integrated circuit) was the big boogey man at the time of Ethereum and Expanse release.

People feared ASICS in those days because they feared the long term consolidation of mining by a few bad actors. Though that could potentially be a negative side effect, we can’t ignore the positive effect of having an entire industry form around the security of a single network either. On top of that, ASICS offer increased security for less energy consumption. In an energy conscious world that’s a huge positive.

One might wonder, was Ethash ever successful at preventing ASIC development? No. Not at all. Overtime chip manufacturers still designed and sold ethash ASICS. Which then begs the question, why keep it? As Christopher Franko boldly proposes, don’t. In the short term removing the DAG requirement means Expanse becomes increasingly mineable by a wider range of GPU processors. In the long term it creates an opportunity for asic manufacturers to form an entire industry around the security of the Expanse network. Which as a stakeholder, is a win for everyone.