How is the Blockchain being used beyond Finance and Industry? 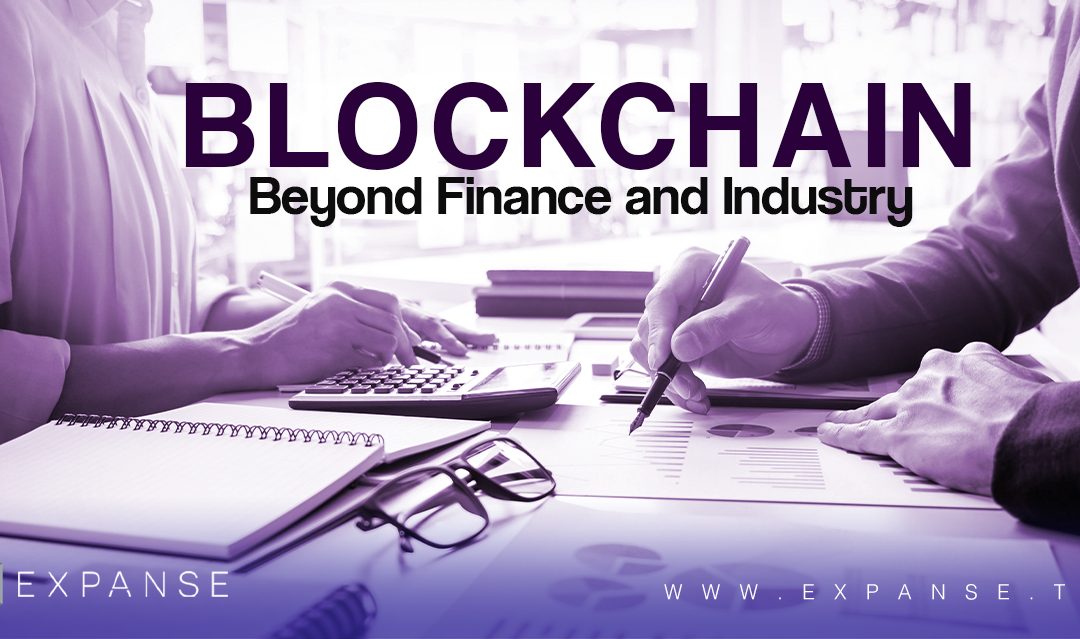 Jitendra Rathod, newsletter contributing editor, provides insights into how blockchain is being used for social good and making the world a better place.

You’re going to start seeing open-source, self-executing contracts gradually improve over time. What the Internet did to publishing, blockchain will do to about 160 different industries. It’s crazy.

Ever wondered why transacting with peers in other countries is a tiresome process of running to and from the bank with heap loads of paperwork? The culprit you are looking for is centralization, the bane of progress in the 21st century. Centralization causes business processes and organizational development to move at a sluggish pace because it has to go through tedious amounts of monitoring and censoring of information.

However, modern society is ever-changing and to keep pace business models are remodeled and new opportunities emerge within the digital reality. Breakthroughs are created each day and transport us nearer to a brand new era driven by a digital economy. The new-age solution to unnecessary delay and censorship of information is the blockchain, one among the foremost necessary breakthroughs over the past decade.

Invented by an ambiguous person/group of people in 2008 going by the name of Satoshi Nakamoto as a public ledger for the famous cryptocurrency, Bitcoin, the blockchain revolutionized the way we deal with information today. In the process, it has also transformed several industries by bringing in a wave of transparency and efficiency, thereby delineating the possibility of an accountable world that was fast slipping into the abyss of fraud, corruption and all kinds of malice.

Blockchain is a transparent, open system for communication between two parties which also provides security as the distribution of blocks and chaining of data, thereby making it less vulnerable to hacking. Having numerous applications everywhere, it has altered the course of humanity for good bringing about socially relevant changes that target outdated systems to transform the lives of people today. Let us look at some of the use cases where blockchain has proved itself to be the new-age messiah.

The organization whose sole focus is child protection and improvement in the standard of living for children has been the quickest to welcome this fairly new technology. It has invested in six different organizations which primarily deal with the fair application of the technology to make medical facilities affordable and feasible.

StaTwig, an Indian organization, which is one of the startups that UNICEF has invested in, helps reduce and eliminate shortcomings in the supply chain for vaccines and food. Their efforts will help save more people at a time because of the transparency it will bring to the supply systems. The other 5 projects that UNICEF has invested in are Onesmart, W3 Engineers, Atix Labs, Utopixar, and Prescrypto.

2. The Brooklyn Microgrid: Saving the ‘Energy’ of the Environment

A small, industrial neighborhood in Brooklyn, Gowanus, is using blockchain to safeguard the environment and the neighborhood itself. 60 odd participants have installed solar panels to save and trade energy amongst themselves and the blockchain acts as a robust ledger and helps maintain a microgrid which is free from any interference.

Featured in Forbes, the Grass Roots Farmers’ Cooperative serves as a prime example to make the lives of those who produce our food worth the effort. The GRFC has a mission – to soothe your body by providing it with natural farm yield. Be it dairy or poultry, it is their mission to raise the standards of the industry to an extent where competition doesn’t result in substandard food, poultry or dairy. On the contrary, they ensure that the produce maintains its optimum natural state. They also ensure that the farmer gets a fair price in exchange for the product and hence the circle completes.

The 21st century has seen mass support for the rights of all humans with disregard to the gender role they assume. However, to this day, the gender roles which aren’t considered normal are subject to constant abuse, assault, and harassment. At Callisto, an American tech firm, people believe that debunking the evils that plague the minds of orthodox populations would help in achieving a wholesome community and would facilitate the growth of sentiments and the sense of respect towards everyone and everything. Callisto launched a blockchain-based reporting platform for universities, Callisto Campus, which would be time-stamped, detailed and transparent to help the people who are currently experiencing any such abuse to alert the concerned legal authorities.

5. Protecting Our Borders, the Blockchain Way

The blockchain has numerous applications virtually everywhere. One of them is, preserving our ancestral heritage, with the capabilities of the technology. Using this to its best capacity is Factom, the organization that received funding from the United States Department of Homeland Security to work towards applying blockchain to border patrol cameras. The organization is also active in collecting and archiving accurate historical data by encoding them into a blockchain which makes the storage of historical artifacts an easy job.

The use cases are proof enough of the potency of this burgeoning technology, and even though governments worldwide are finding it hard to accept it, examples like these speak volumes in favor of the tech. From combating harassment and facilitating sustainable development to guarding our borders from foreign attacks, is there any other technology powerful enough to do that than blockchain- the modern solution of modern problems?

The blockchain-based initiatives taken are commendable in setting an example for the rest of the world and delineating a very simple fact- the power of the technology, whether evil or noble, depends on the hands that wield it.