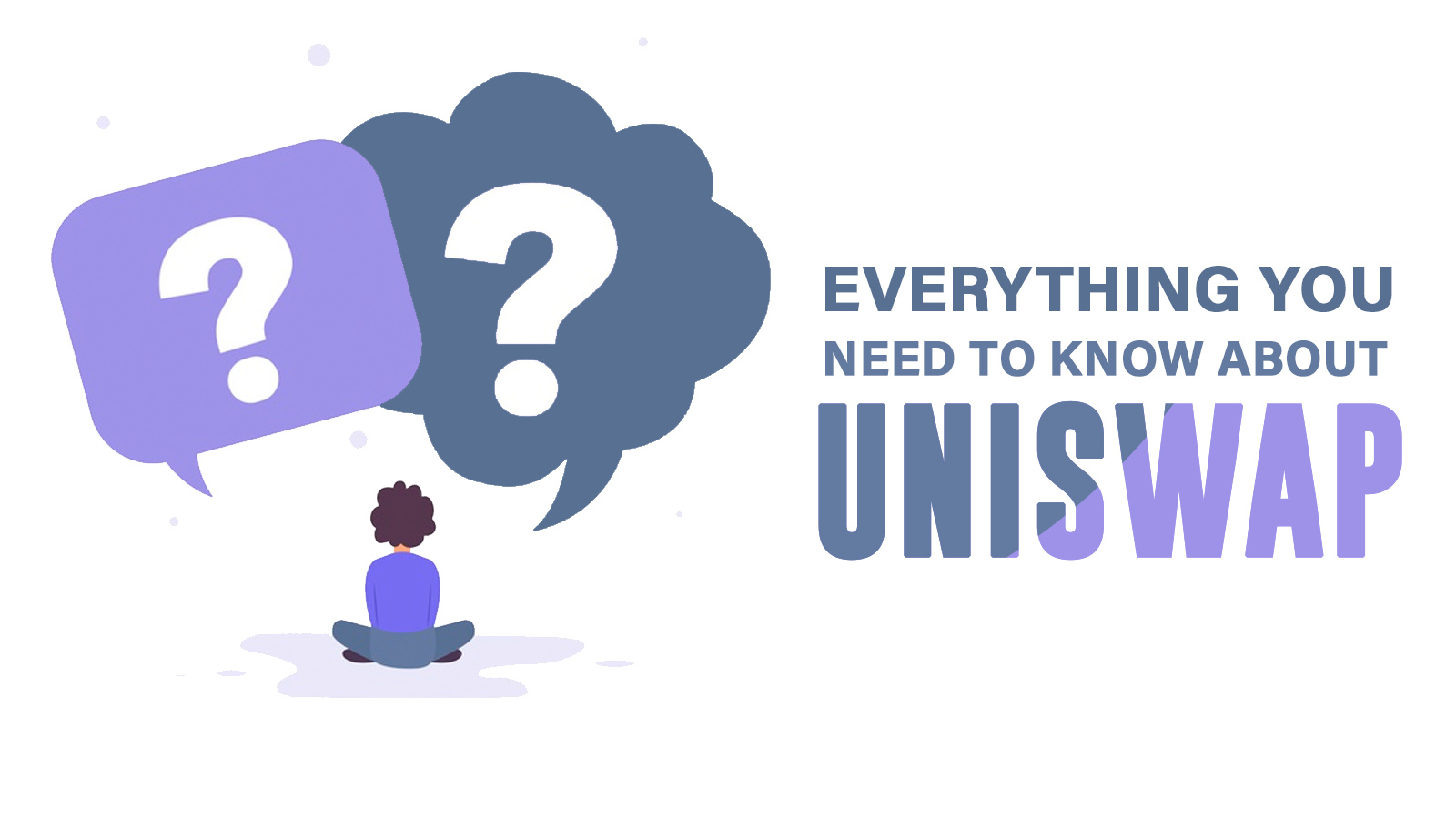 Uniswap is a decentralized exchange (DEX) on Ethereum. More specifically, it is an automatic market maker for the provision of liquidity, allowing anyone to provide liquidity and / or make exchanges (“exchanges”) between tokens on Ethereum.

Uniswap is a cryptocurrency exchange run entirely on smart contracts, letting you trade popular tokens directly from your wallet. This is different from an exchange like Coinbase, which stores your crypto for you and holds your private keys for safekeeping. Uniswap uses an innovative mechanism known as Automated Market Making to automatically settle trades near the market price. In addition to trading, any user can become a liquidity provider, by supplying crypto to the Uniswap contract and earning a share of the exchange fees. This is called “pooling”.

How did it grow so fast?

Uniswap was founded by Hayden Adams in 2017, after he was laid off from his job as a mechanical engineer. Inspired by Vitalik Buterin’s ideas on automatic market makers, he learned to code and began to build a decentralized liquidity market.

After growing slowly but steadily for the first year of its existence, Uniswap began to see much faster growth in 2020. Then, in July, its growth rate took off, taking the total capital locked up in Uniswap from $ 50 million to more. $ 150 million in mid-August.

At the end of August, before SushiSwap emerged, Uniswap had $ 200 million in liquidity locked into its smart contracts.

Which are its features?