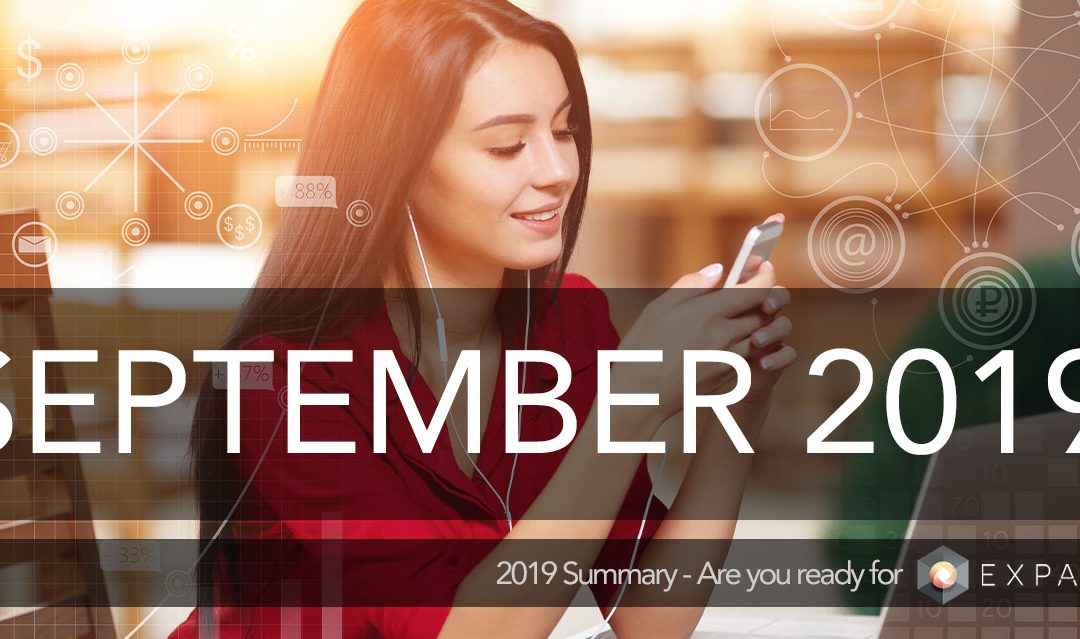 EXPEX development is on schedule, The team has completed the specifications and the initial design. The next phase is Development, which got began last week.

In the last newsletter, we announced that  Expanse signed a partnership deal with Sports Agents 502, with the intent to migrate certain aspects of their business to the Expanse blockchain. Starting with Guatemala, then expanding to all of South America, the project is called BSports and will eventually be a global initiative.