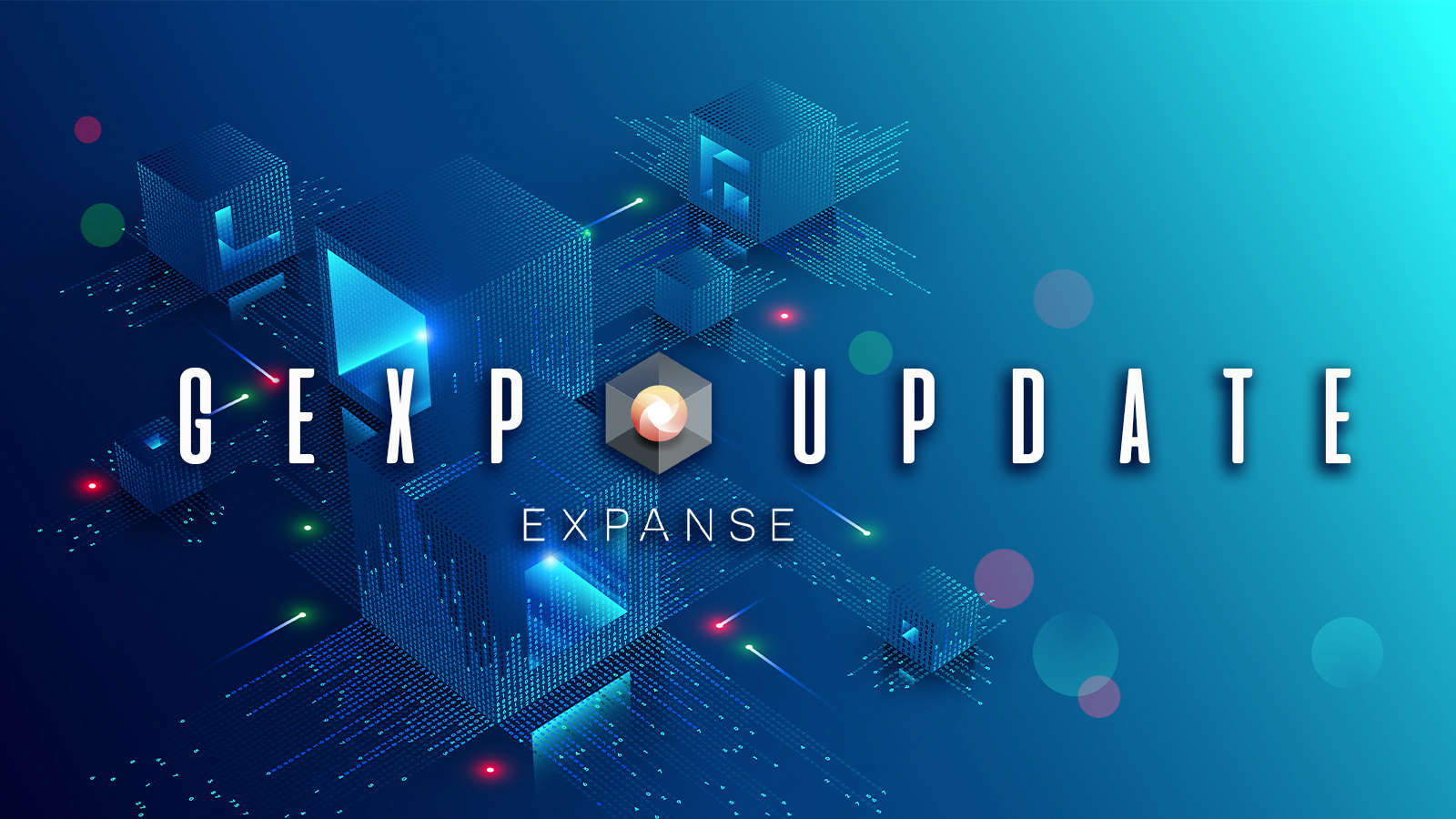 GEXP v1.9.13 is a scheduled maintenance release, focusing on polishes and fixes. The highlight of the release is that we’ve finally merged support for dynamic state snapshots, something we’ve been working on for some time now. For now it’s not yet enabled by default, but we’re hoping for big things to be built on top of this.

This release also switches over to GEXP (the first version in the 1.14.x family that is stable for Ethereum), resulting in about 10% block processing speedup.

A summary of the features we’ve been working on: