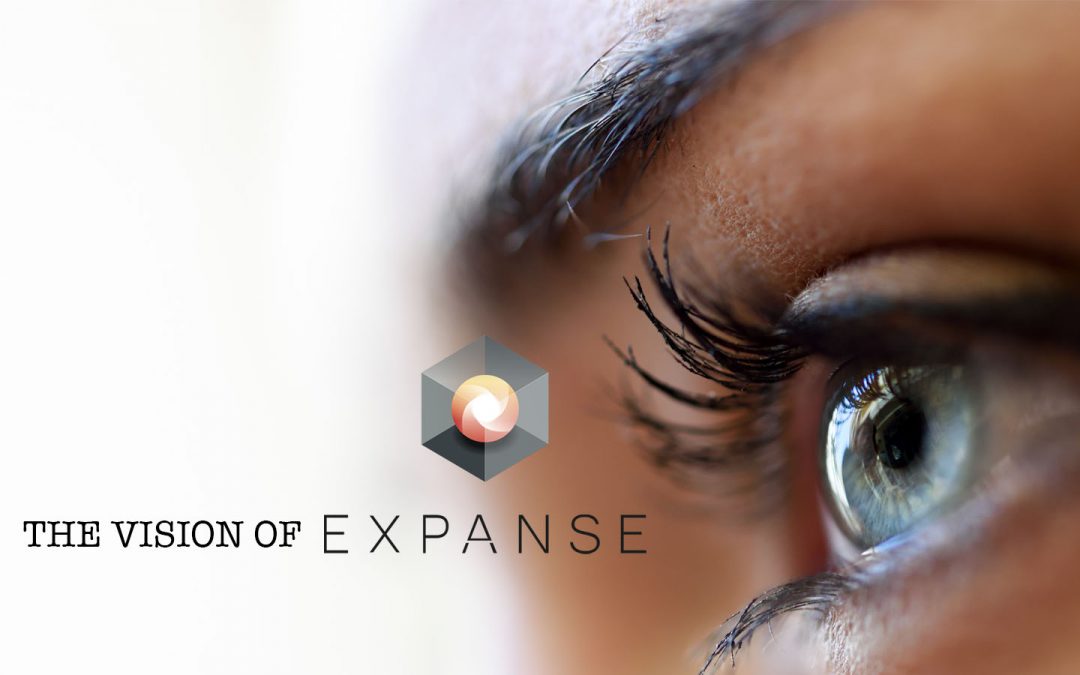 Welcome to the twenty second edition of the Expanse Newsletter for 2018. This publication is a bi-monthly newsletter issued on the 1st and 15th of each month to share happenings within our community. Here are a few of the highlights in this edition:

The Expanse Evolution – A Brief History

It’s hard to believe that Expanse is fast approaching its 4-year anniversary. Launched as the very first fork of Ethereum, we’re having a good run. The original goal of Expanse has not changed: To build a technology that you can use  to create the world you want to live in.
Expanse is a blockchain platform that has its own cryptocurrency, EXP. It is used to power smart contracts and dApps. We set out with a mission to create something with more scalability, transparency and integrity than our competitors.
Here are some highlights from over the years:

Sometimes it is just helpful to stand back and reflect on our accomplishments. I’m sure I have not included every entrepreneurial path that Christopher Franko has led us down. There have been many, and we’ve accomplished a lot. We at Expanse believe the best is yet to come!

The Token Creation facility uses smart contract technology to create utility tokens for your project. Following the  instructions on the screen, you can create, name and set parameters for your new token, then launch your token on the Expanse blockchain. You pay for these services with LAB. This module is complete and in alpha-testing. It should be released for beta-testing this week.

A new version of the Luna Wallet was released last week for beta testers. Among the notable changes are:

EXPEX to Be Embedded in Luna Wallet

The team is busy refining the EXPEX user interface. A decision has been made to embed the new DEX into the Luna Wallet for peer-to-peer trading services. This allows for trustless token exchanges, with different types of coins trading directly from wallet to wallet, without intermediaries and the risk of failure.

As we prepare to launch EXPEX, it’s time to accept applications for coin listings. Obviously, LAB, EXPEX, and EXP will be listed. Going forward, any token created using the Tokenlab Token Creation facility will list free. We will sponsor many specials in regard to listing fees; for example, the first ten coins listed are listed for free! Here is the listing application for you to pass along.

At Gameboard, we are constantly working to make the gamified platform more simple and robust to use and integrate. During the last month, we have been working on completing the development of our API, that is at the core of our project. We have faced countless challenges during its development, as we found that it is not so easy to design and apply a standard methodology to projects as specific as the design of games. However, we have managed to conclude the development of the most important sections of our API.
What we are most excited about is that we started to design the gamified experience with applications that allow us to validate our efforts.
We want to announce with great pride to our community that we will be designing the gamified experience for the BetterCondos Mobile App and web platform that is perfectly aligned with our objectives. Gameboard was founded with the idea of ​​creating applications that are more attractive and that keep the users hooked.
BetterCondos is an application for building management that seeks to improve communication between tenants and administrators. We have integrated Gameboard to create a gamified platform in which by creating tickets that improve the environment of the building, the user can earn points that she can redeem for prizes on the platform. These awards will be given by the administration or by companies that want to advertise on the app.
The challenge is to design a platform that meets the goal of improving communication and that works based on the fact that collaborative work is always better, that a human being’s inherent desire to collaborate to create a world and seek a greater good allows us to apply a methodology oriented to games to maintain the flow.
The points obtained for the use of the application as well as the exchange of points will be handled in the blockchain with our own token. These integrations will take place on the Expanse blockchain, so we are proud to announce that Expanse will soon be in the real estate market.
Stay in touch for more exciting updates.

Slips had announced (a bit prematurely!) that they would be launching at the end of October. Everyone was excited. However, due to a number of reasons, that couldn’t happen. But the team hasn’t stopped working at a feverish pace towards completion. And although Husain and Kyle aren’t giving any dates for launch, one thing is for sure – the full launch isn’t far away. In the meantime, here’s what Slips has been up to:

The team is now in the process of getting licenses to run Slips as a legitimate business. Because it is a gaming platform, they need relevant licenses. They have decided (preliminarily) that a Class 3 Gaming License from Malta will be good for them.
In the interim the team hopes to launch Slips with the Slips Lite play money option which will allow them to build their user base and get more feedback about the application.
If you have any questions about what the team is working on or just want to share your own ideas, please get in touch with them on their Discord server (https://discord.me/slips).

Behind the Tech – @Joel

Many of our community members have asked for Expanse to have more of a presence on Telegram. Frankly, we haven’t focused on building out our Telegram channel community because we just did not have the resources. (Dinc has done a fine job, helping out there when he could.) And if we had to focus on only one channel, we selected Discord.
Good news — @Smomin75 has stepped up to take responsibility for our Telegram Channel administration beginning next week. So, if you prefer Telegram, join us in the Expanse Telegram channel here.

Here is a collection of compelling quotes posted over the last two weeks in our various Discord channels:
“Ethereum has so many backed transactions (90k+) today. Their network can’t handle the load. Perhaps Expanse might hold the answer to the network transaction issues on Ether.”
“I’m all about innovation. Start spitting something out and the price of Expanse will go up on its own.”
“There are actual ways in which this project can deliver what will be remembered as a very successful year for the project. Releasing Tokenlab 1.0, EXPEX 1.0, and having Slips launch (not within the teams control but looking likely) is enough ammunition to go into 2019 with a clear marketing strategy. We need products to sell the project and it looks like December should be really strong. Reassess on Jan 1st.”
“Once utility exceeds miners dumping, price should move up…which will result in more miners mining and increased dumping, resulting in more need of utility lol…outpacing the miners (especially the ones who aren’t mining for profit, but are maliciously dumping to hold the price down) is pretty critical. And also not something the team here can control on their own.”
From Christopher Franko, “I’m not here to tell anyone to buy or sell expanse. That’s an intimate decision between you and your wallet. If you think it’s oversold, buy some, if you think it’s over bought, sell some. I think it’s over sold so at 10 cents I’m buying what I can afford to lose. At $1 I’d take a little profit, and put new buy orders with that profit.”