Expanse Cited as “Most Secure Blockchain in the Space” 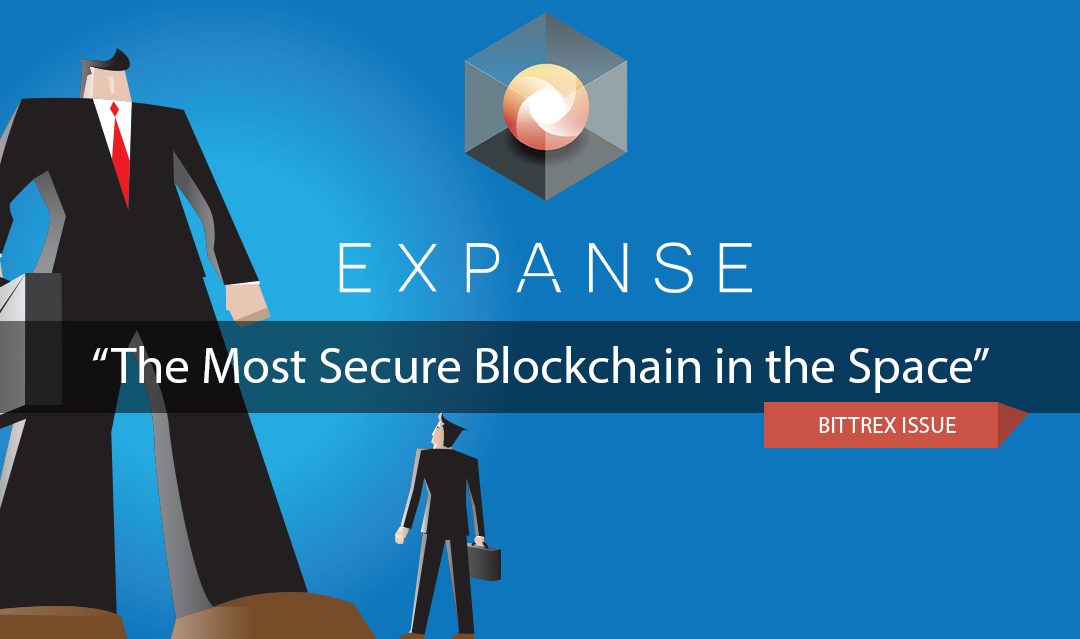 Last month the Bittrex Exchange and its affiliated sites took Expanse offline for maintenance. Much to our dismay, we learned that Expanse was hit with a 51% reorg attack through no fault of its own.

A 51% attack is when an attacker controls 51% of the total hashrate and uses that power to rewrite recent transaction history. Note that here was no loss to Expanse-holders, and the chain was secured and back up within a few days.

As annoying as the downtime was, many good things evolved from dealing with the issue:

Focusing on the positives of the situation, Expanse is taking steps forward. One of our community members cited Expanse as easily becoming the most “secure platform n the space.”

“Frankomoto will make Expanse more secure and more unique, taking us a nice step away from ETH in a positive way,” said Franko. “It will increase the finality of Expanse transactions, while keeping GPU mining relevant.”