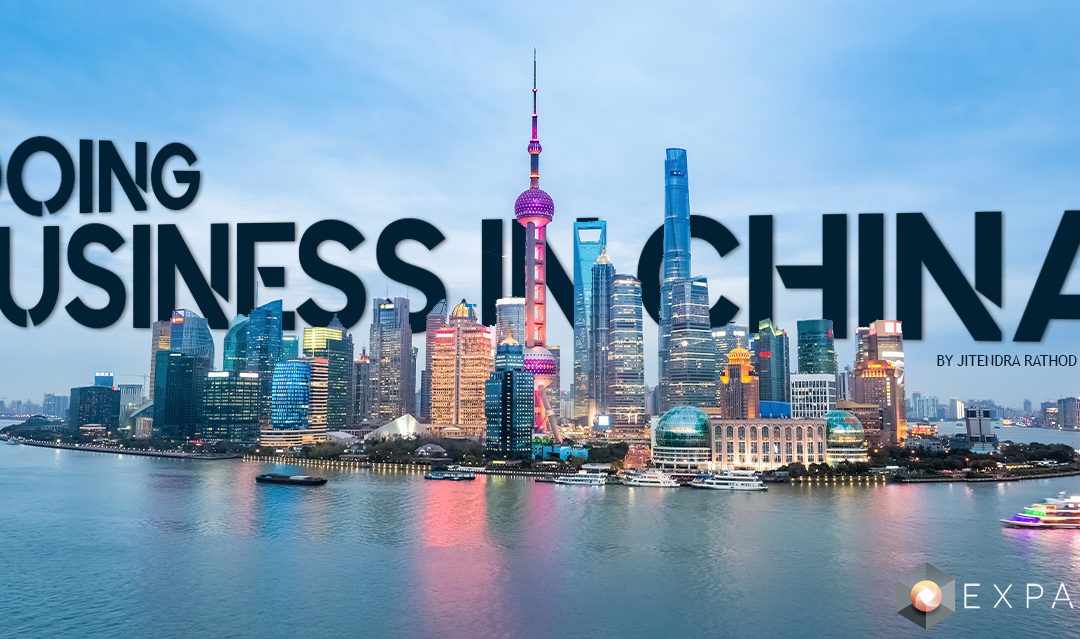 China, the most populous country in the world, is fast becoming an economic behemoth that by its sheer population can sustain awe-inspiring growth numbers. There is no sector in global economy that hasn’t been touched by the Chinese and the crypto market is no different. I spoke to Alex Zhao, our Business Development Manager in China.

JR – Every culture regards money a bit differently. The traditional values of what money means and the principles governing the earning of money are different for different people around the world. What’s the general culture regarding money in China and how do Chinese regard money?

AZ – China has had an ancient civilization that dates back centuries. Chinese people have a very strong traditional culture revolving around money, like most other civilizations. They are unabashed in their pursuit of earning money. They live by the adage “Like money, like to earn money, like to save money.” The pursuit of wealth is an integral part of Chinese life. And this has percolated quite strongly in today’s generation. Doing business and making a lot of money have become prime aspirations of many young people. We realize that money is what makes the world go round and we love to earn enough money to help realize our dreams. This culture hasn’t changed much. In fact, with the continuous enrichment of material life, people pursue money more strongly.

JR – What does a young Chinese aspire today? What has been the impact of an open, connected  world on the youth?

AZ – Young people today pursue economic independence through the Internet. Today, information is power and it is playing a vital role in shaping public perception to everything around us. The youth of today is, contrary to popular perception, very interested in what’s going around the world. Because those events will eventually shape their future by influencing their surroundings. Young people today have a very open mind, unlike any previous generations. At present, the attention spectrum of the youth, especially the teenagers, is very wide, and the traditional media can no longer meet so many interest points. The large capacity of network information satisfies the needs of teenagers to the greatest extent, and provides the most abundant information resources for teenagers. But there is also a bitter side to this. The Internet, which empowers, also makes many teenagers indulge in the virtual world and makes them lose touch with reality, and also makes many teenagers neglect their studies. Different from real social life, teenagers are confronted with a virtual world on the Internet, which not only meets their needs of possessing all kinds of information as soon as possible, but also produces dissatisfaction with reality. But that, I guess, is true for every technology that has ever appeared on the face of this planet.

JR – Let’s talk about crypto. When and how did interest in crypto began in China? How has it expanded? What is the current scenario among general people?

AZ – Bitcoin entered China around 2012. The  initial reaction of most people – the community was very small back then – was that it was a fraud, a pyramid scheme. Not a lot people accepted it. But in 2013, HUOBI and OKEX launched their services and this brought greater attention to Bitcoin and other cryptocurrencies. In 2015, I believe, after the launch of Ethereum, interest in crypto really took off. Then came the ICO craze of 2017 and many people literally made millions during that time. This was like fuel to the fire and more people started buying crypto assets. Now, I believe, the crypto market in China is more mature.

JR – With stringent governmental regulations, how do crypto enthusiasts in China find a way to be associated with this industry?

AZ – While there is a ban on ICOs in China, people still trade on exchanges like HUOBI and OKEX. These exchanges moved to other, crypto-friendly nations after the Chinese governmental crackdowns. The crypto community is pretty proactive here in China. They have a keen eye on the global markets and watch the prices and track news.

JR – What future do you see/wish to see for crypto in China? If you were to advise your government on crypto, what would it be?

AZ – The Chinese government has accepted the limitless capabilities of the blockchain technology now. There have been much news about governmental initiatives and support for blockchain technology. In November 2017, the Ministry of Public Security filed a patent application for a system based on blockchain that timestamps and stores data submitted to the cloud space to provide a more transparent and tamper-proof data preservation process. On April 9, 2018, China’s first ten-billion-scale blockchain industrial park was officially opened in Hangzhou, and the Xiongan Global Blockchain Innovation Fund was led and funded by Hangzhou Municipal Government. The credit asset securitization project of the central government Bond Registration and Clearing Co. Ltd., based on blockchain technology is seen an important innovation in the exploration of blockchain technology in the field of asset securitization. I believe the Chinese government needs to review cryptocurrencies seriously and create a clear regulatory landscape governing its trading, taxation and the legalities surrounding crypto-based ventures. So although a blockchain-based venture has a better chance of being welcomed in China, cryptocurrencies are still a no-no. But you never know!