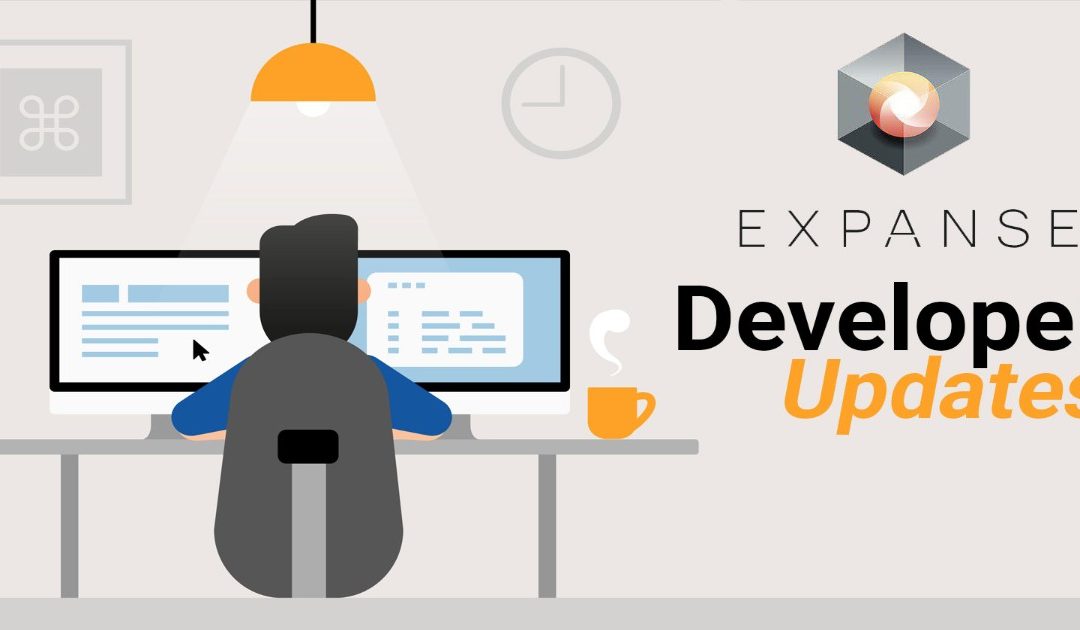 A new project has been initiated to update Gander. In addition to tracking all transactions, among the enhancements are tracking of:

Other new features include websockets for developers, an API with the ability to submit transactions to the node, and multiple UI enhancements.

GEXP is the GitHub for Expanse.You can access the latest version here:

The Luna wallet is the GUI that interacts with GEXP. Asim’s team has been very focused on GEXP enhancements, fixing bugs, enhancing the UI and rectifying a broken chain signal issue in Luna for Windows.

Christopher Franko, Lead Developer, is working on a new hard fork for Expanse that will bring Expanse to Constantinople, change our proof of work algorithm to Frankomoto, and introduce reorg protection (Chain Aegis or block lock). It is scheduled for block 1,800,000 as of now, but if that changes, it will be 1,830,000 or about 35 more days, which is respectively EPOCH 61.

Given the number of enhancements and new features, Tokenlab is about to undergo a thorough QA process, followed by beta-testing. Our goal date for the new release is 4/15.

Also underway is the development of a Tokenlab video walkthrough for minting and managing your tokens.