Behind the Tech, with Luis Arboleda 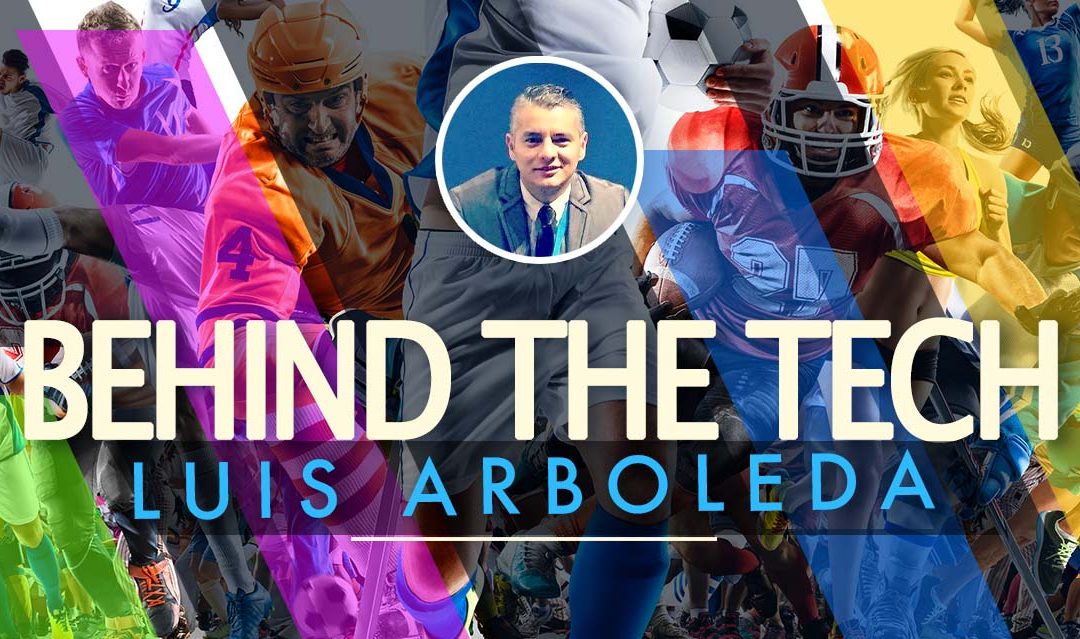 Hello Folks! This time around we are featuring Luis Arboleda in our Behind the Tech series. Luis, as you all know, is the Director of Sports Marketing at Sports Agents 502, a premier sports management company in Guatemala. And he has recently collaborated with Expanse to form BSports.

Technology came into Luis’ life when he started playing on the Atari with his neighbor. He was utterly fascinated with the fact that he could control movements of things and game characters with a remote controller that he could see on TV. Luis believes that he is still learning something new about technology and how it works even to this day.

Nowadays he works as country representative for Johan Cruyff Institute in Guatemala and El Salvador, and is the co-founder of the Sports Marketing Association of Guatemala. He also works on Sports Economics Research Projects in the Sports Lab at the Pompeu Fabra University.

Luis believes that sport is fundamental to bring about societal change in the countries in the Latin American region. “I believe that if you work in sports as a country brand strategist, you will be able to change many peoples’ lives. That was my motivation behind Sports Agents 502.”

Luis has faced countless challenges, being part of a competitive environment such as international sports. However, apart from professional challenges that he faces and addresses on a daily basis. The biggest challenge is to compete with the cultural or traditional mindset in Latin American countries. “All our countries want Olympic medals and hundreds of high performance athletes, but we don’t focus on training high performance managers. We all want heroes and heroines as the next best example for our children, but for that to happen we must first work hard to change the way each of the federations that currently exist are managed.”

To overcome the issues of lack of professional managers and a professional mindset in sports, Luis is working on educational programs for sports managers. Since 2012, he has been associated with the Johann Cruyff Institute as Country Representative for Guatemala and El Salvador. “We bring more than 52 courses – postgraduate and Masters Programs – to  help current and future sports managers. These programs help them to understand the intricacies of sports management and help them become better managers.”

Luis’ first experience with Expanse was in a talk about how to, and why, apply blockchain technology in Guatemala? “The magic happens when you hear this kind of talks and a lot of questions and ideas come to your mind and then you have this kind of ‘Aha! Moments’ when you realize that the things you hear can be mixed with the with the things you do and see the grand vision laid out before you!” His subsequent discussions with Omar led to the idea that is BSports. His dream is to work hard to build the BSports Smart City.