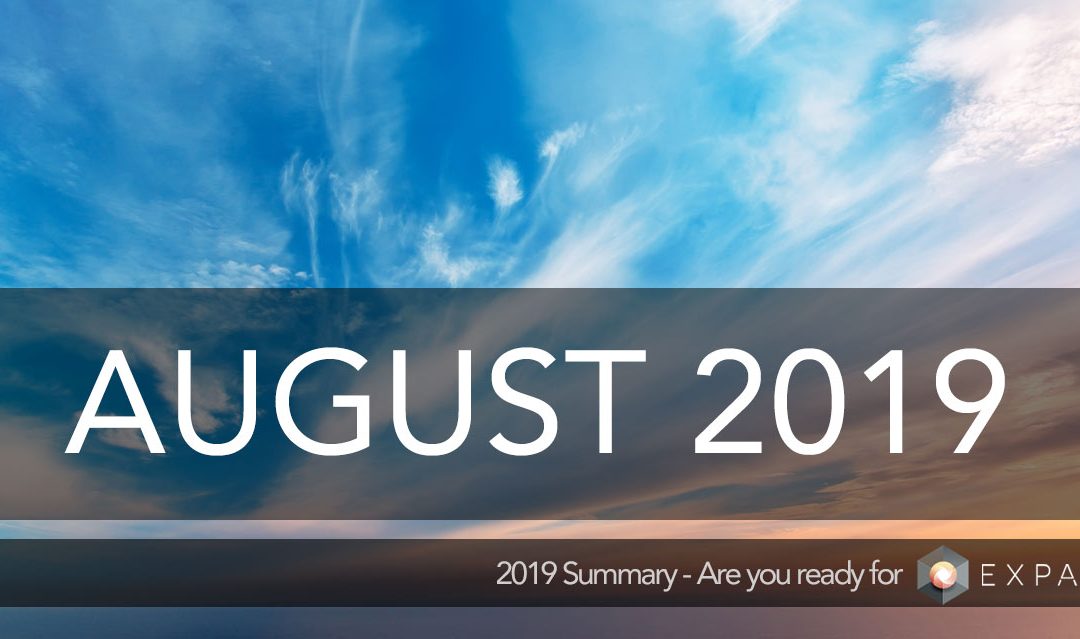 Our development team, managed by Asim, has been off this past week celebrating Eid al Adha. This is a Muslim holiday celebrated around the world that lasts for several days.  Asim and team will be back hard at work on Monday.

And we have a winner! Two weeks ago we announced that Expanse is having an EXPEX contest. The prize is that one lucky project will receive one year of listing on our decentralized exchange at no cost. That is a $10,000 USD value.

Here’s a recap of the enhancements that comprise Gander v3, all of which are now live:

Expanse to Sponsor Guatemala Blockchain Week Hackathon
Expanse joins other well-known blockchain companies, such as Binance, to end the week of activities by hosting a hackathon. The hackathon challenge is for entrants to build a dApp that empowers individuals using open source protocols.

Today, Expanse signed a partnership deal with Sports Agents 502, with the intent to migrate certain aspects of their business to the Expanse blockchain. Starting with Guatemala, then expanding to all of South America, the project is called BSports and will eventually be a global initiative.