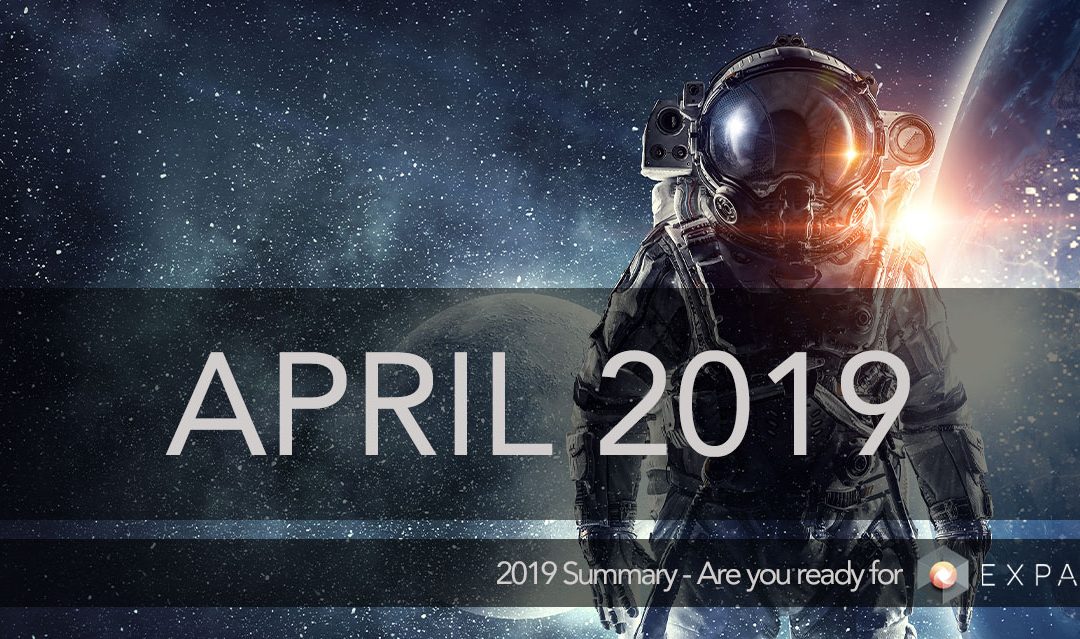 A new project has been initiated to update Gander. In addition to tracking all transactions, among the enhancements are tracking of:

Other new features include websockets for developers, an API with the ability to submit transactions to the node, and multiple UI enhancements.

When you visit Gander, you will see a “Down for Maintenance” sign. That’s because the release of v3 is imminent. With this new release, you will have the ability to:

This high-priority initiative should be ready for QA testing next week.

Christopher Franko, Lead Developer, is working on a new hard fork for Expanse that will bring Expanse to Constantinople, change our proof of work algorithm to Frankomoto, and introduce reorg protection (Chain Aegis or block lock). It is scheduled for block 1,800,000 as of now, but if that changes, it will be 1,830,000 or about 35 more days, which is respectively EPOCH 61.

Given the number of enhancements and new features, Tokenlab is about to undergo a thorough QA process, followed by beta-testing. Our goal date for the new release is 4/15.

The Quality Assurance (QA) testing is complete. This means that we will kick off beta-testing for this release within the next few days. The beta-test will last only a few days, followed by the public release before month-end. Enhancements include:

UKYC development was put on hold temporarily while we tackled other priorities. It has resumed this week with a vengeance. In addition to the actual development work, which is making great strides, we have embarked on the development of an investor pitch deck.

In an effort to achieve more efficiency and tighter monitoring of projects, Expanse has opened a project management offices (PMO). Farwah Aizaz will run the PMO, reporting to Chris Franko.

EXPANSE CITED AS “MOST SECURE BLOCKCHAIN IN THE SPACE”

Last month the Bittrex Exchange and its affiliated sites took Expanse offline for maintenance. Much to our dismay, we learned that Expanse was hit with a 51% reorg attack through no fault of its own.

A 51% attack is when an attacker controls 51% of the total hashrate and uses that power to rewrite recent transaction history. Note that here was no loss to Expanse-holders, and the chain was secured and back up within a few days.