The State of the Network

It Is 2021 and Expanse has been around for over 6 years. 6 years doesn’t sound like a long time but in an industry that evolves as rapidly as crypto, we are ancient. Although the last three years havnt been immensely kind to Expanse, we have survived and in the rare instance even thrived. But that’s not enough. We need change.

In the last 6 years, Expanse has really struggled to find a new identity and recapture that part of the market we lost on the day Ethereum split in two and Ethereum classic was born. I mean, who knew there were so many Ethereum detractors in desperate need of a grind stone for their dull axes, and an exchange morally bankrupt enough to give it to them? It sounds like I’m bitter, and maybe I still am a little but Ethereum Classic has since gone on to completely exceed my expectations. They have been very successful in attracting talented developers and reaching a respectable market cap. They seized the day but in doing so left Expanse with out an identity.

That’s where we find ourselves today. An old chain still trying to find itself after all these years. We have lost tons of value against bitcoin and just as much against the dollar. Our mining hashrate is stagnant, we struggle to attract contributors, made cuts to our development team, the community is shrinking, our dev funds are running low and we have yet to significantly distinguish ourselves away from ethereum.

With that being said, The last few years havnt been all bad though. In that time we have processed millions of transactions, have kept 100% uptime, fended off multiple 51% attacks, still have a portion of our development reserves, launched a successful decentralized exchange and most importantly never lost our ambition to help others create the world they want to live in. Due to the nature of blockchain development trending towards light speed, their generally isn’t a lot of time for introspection. The industry doesn’t usually reward looking back as much as it does moving forward so now that we have looked back it’s time to move forward.

Historically the expanse core team has taken on the burden of developing nearly everything for the Expanse network. It makes sense why the core development team had that responsibility but going forward that just simply cannot happen. So in order to facilitate a more inclusive culture of contributors we will be combining open source best practices with a new communication strategy. So that we can all have a clear vision on what exactly it is we are building. In the past this is something that we have struggled with and it’s imperative that we make this shift in responsibility as swiftly as possible.

To help facilitate the distribution of development responsibilities as well as give us the ability to fund new ideas we will need to implement a treasury system. The treasury is a democratically governed smart contract thats distributes its balance to stake holders and spending initiatives. The treasury will be funded a few different ways. The majority of the funds will come from an additional Coinbase while the remainder we come from a modification to tx fees, and stake holder deposits.

With the implementation of the treasury we will be able to reward stake holders at scale with relative ease. Stake holders that deposit their expanse into the treasury contract will be issued a stake token that represents their ownership percentage. Phase 0 of this implementation only gives stake holders voting rights and stake holder rewards, however going forward in the later development phases a users stake will serve as the basis for a new consensus mechanism, as well as full node incentification. So that’s something to look forward to.

One of the most impactful changes a PoW based crypto project can implement to achieve its own unique identity in the blockchain space is changing its mining algorithm. In the Expanse repo there is a new mining algorithm we named Frankomoto, and the only thing that needs completed is pool and mining software. The new mining algorithm changes the keccak hashing functions out with sha512 an sha512-256, however going forward its probably better to go even further than that and take out the DAG functionality completely. Other projects have discussed a similar implementation.

A blockchain, like the hydra, is only as powerful (distributed and censorship resistant) as the number of heads (nodes) it has. In our opinion its a drastic oversight to incentivize block creation while completely overlooking the very peer to peer network block propagation relies upon. Being a full node operator is a huge responsibility and oftentimes a selfless expensive undertaking. If we can track and reward full node operator uptime, the network will benefit further from economic distribution as well as a wider network coverage. Thus, improving the experience for expanse users all around the world.

Blockchains in their current embodiment as self contained distributed computers are cool, but they can only do so much. The evolutionary point of blockchains that we are at today, resembles that of the main frame of the early days. They can do a lot, but they are largely oblivious to the outside world. This leads to network congestion, high transaction fees and the inability to act on any data outside of itself. So basically, we are in the “pre internet” days of blockchain technology. Cross chain TX’s are the internet of blockchain. By facilitating cross chain transactions we can load balance to relieve congestion, expand the utility of smaller ecosystems by linking them to bigger ones, and expand the industry as a whole by connecting it all. Cross chain TX’s will link Expanse to the larger ecosystems. 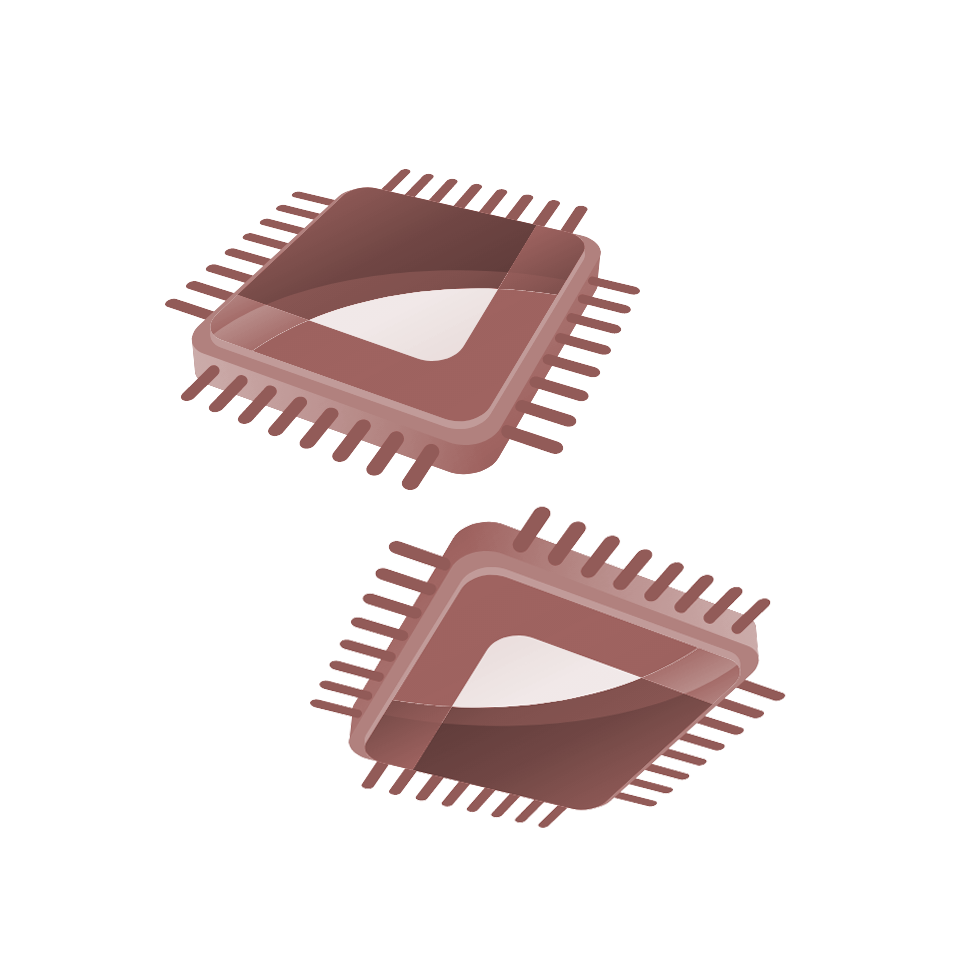 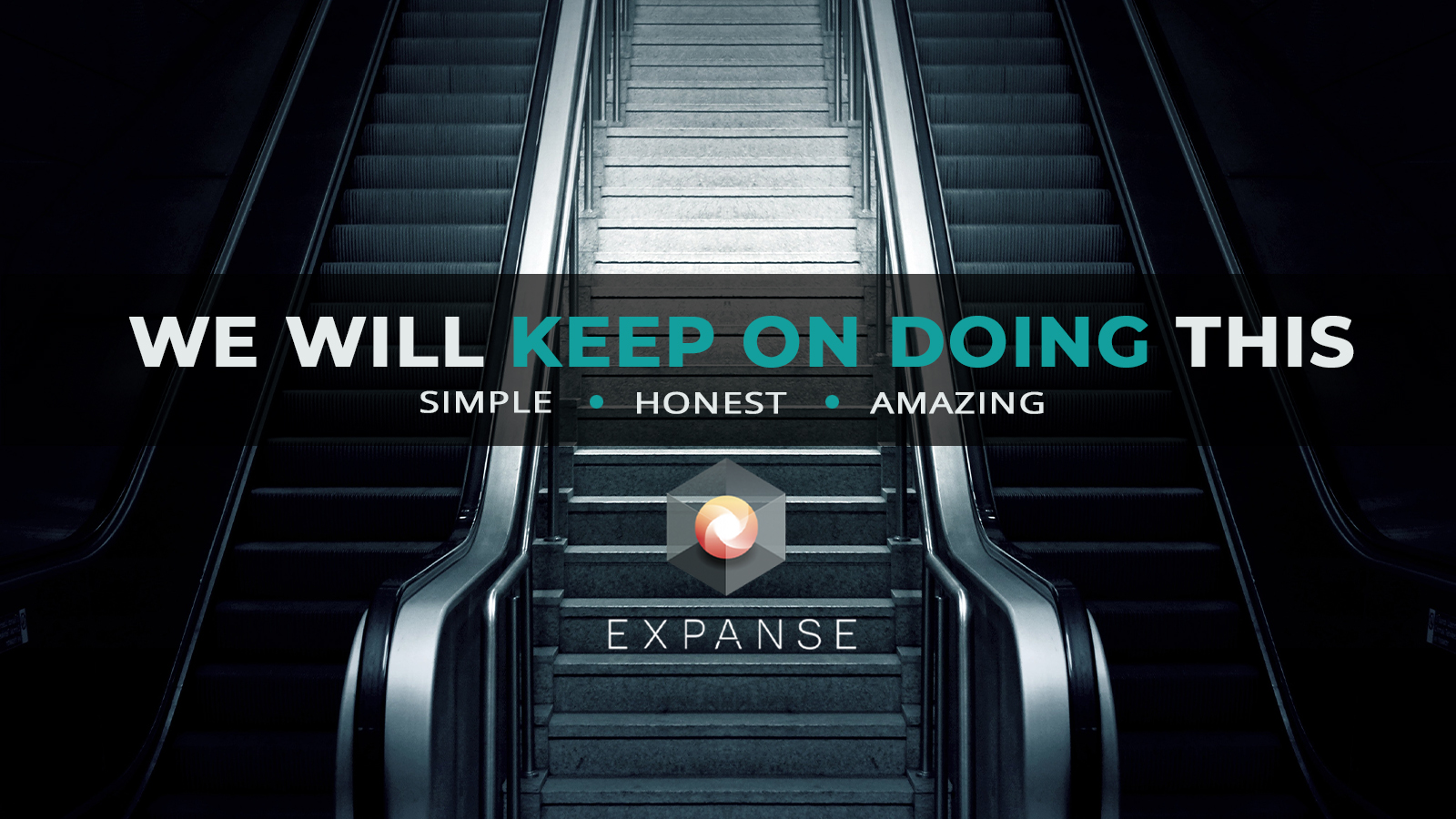 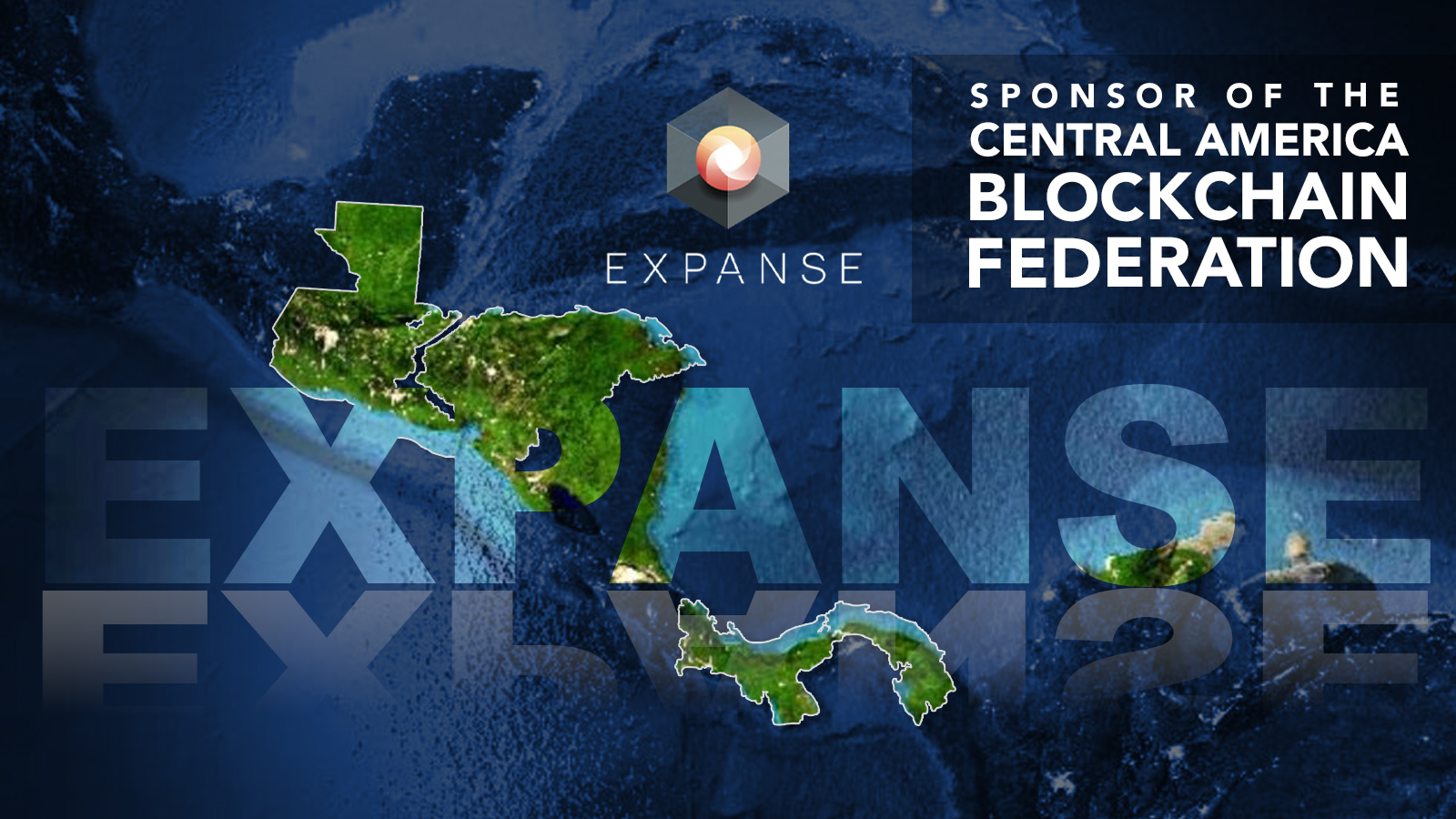 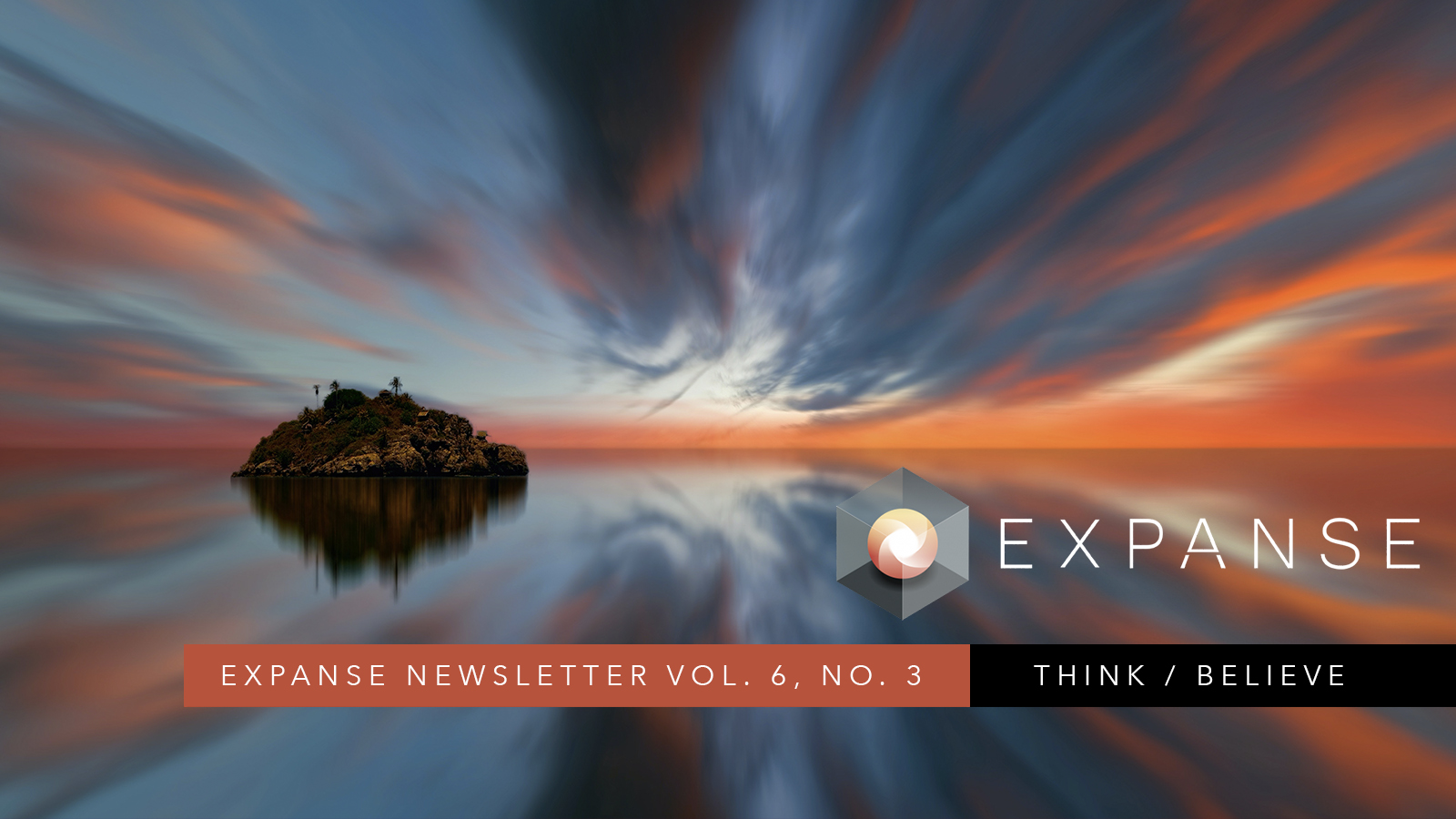